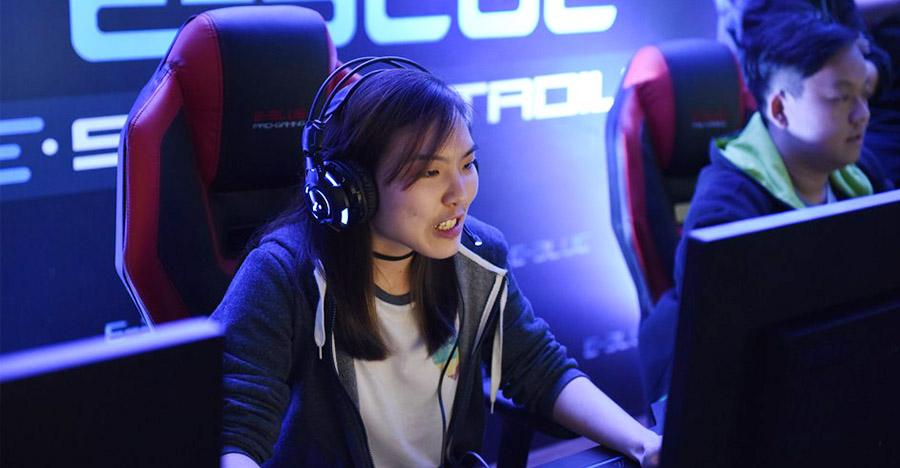 The Malaysian government intends to transform e-sports into a new industry that will generate revenue for the country at a global level in future. According to Prime Minister Datuk Seri Najib Tun Razak, this plan is in line with the development of the industry due to the involvement of the younger generation, who have turned e-sports into their source of income.

This is also in a bid to fit in with the new lifestyle of the younger generation and welcome the change in the digital economy and the fourth revolution, Bernama reported, which quoted the Prime Minister at the recent launch of Malaysia Cyber Games 2018.

Prime Minister Najib said that accepting it as a new industry will open various opportunities in addition to entertainment and lifestyle. In order to do so, however, Malaysians have to be the producers, suppliers and active players in e-sports, he added. He also expressed hope that e-sports will eventually be introduced in the Olympic Games, just like how it will feature in this year’s Asian Games in Indonesia.

In a statement to A+M, a spokesperson for Mineski Events Team, one of the co-organisers of Malaysia Cyber Games 2018, said Prime Minister Najib’s announcement is a huge boost to the fast-growing e-sports industry in Malaysia and will create more opportunities for the community.

Mineski Events hopes to create plenty of job opportunities within the e-sports scene and expects its popularity in Malaysia to be as huge as football. The spokesperson added that Mineski Events also expects more than 20 million players and a tournament prize of RM1,000,000 in the next five years, as compared to the current prize money of up to RM300,000.

Suara Anak Muda 1 Malaysia and Bridget Kesatria Muda Pergerakan Pemuda UMNO Malaysia are the main organisers for the event while the Malaysian Communications and Multimedia Commission is the main sponsor of Malaysia Cyber Games 2018. Among the list of sponsors include Logitech, Battle Arena and Monster Energy.

E-sports is gaining popularity in Malaysia, with companies such as Garena establishing partnerships to promote cyber games and Resorts World Genting hosting its first ever e-sports tournament. Last year, it collaborated with Media Prima Television Networks to promote and educate Malaysians about the e-gaming industry.

Garena’s partnerships manager Fern Yeap said in a statement to A+M that the Prime Minister’s statement hits the right chords towards legitimising the gaming industry in the country. “As a games publisher, Garena Malaysia currently approaches esports as an investment rather than a revenue opportunity,” Yeap said.

She added that the company is actively working with sponsors and partners to develop and improve local infrastructure to support better quality e-sports events to one day be on par with mature ecosystems, such as Taiwan, South Korea, China and Europe that have million-dollar franchised leagues.

According to Yeap, there is growing support from commercial brands, the media and government as well as the community in Malaysia. The meaningful collaboration between all stakeholders will help shape gaming and esports as a viable career path for many. She added that with Southeast Asia currently known as the fastest growing region for e-sports, there is further opportunity for local e-sports to scale both regionally and internationally.

Meanwhile, Media Prima also launched a new online portal in partnership with Malaysia Digital Economy Corporation (MDEC) and online news portal MyGameOn. The portal targets urban and sub-urban customers ranging from 12 to 25 years old, who love gaming or stays up-to-date on the latest trend or news related to games and game tournament. MDEC and Garena were among the major key partners behind the development of MyGameOn.

Author Info:
This article was first published by Janice Tan on Marketing-Interactive