The Uber founder’s bank account will grow by $1.4 billion thanks to the SoftBank deal. 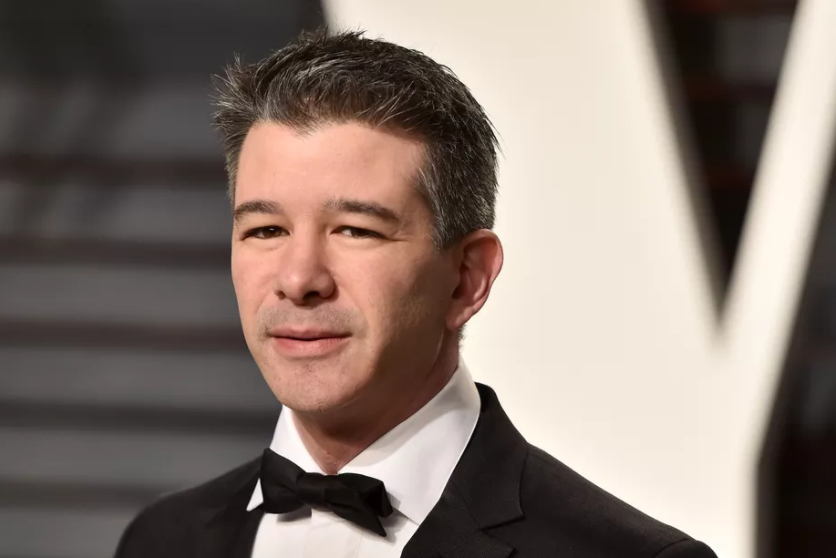 Travis Kalanick is selling almost a third of his shares in Uber as part of the tender offer planned by SoftBank.

Kalanick, the founder of Uber and its CEO until this summer, tried to sell about half of his shares in Uber, according to people with knowledge of the matter, but like all other shareholders, is only able to sell about 58 percent of what he sought because too many sellers tried to get rid of their shares. That means he’ll part with about 29 percent of his shares.

Several other Uber shareholders sold much of their holdings, including Menlo Ventures, which parted with a percentage of its holdings similar to what Kalanick did. Large sellers are also expected to include Kalanick’s co-founder Garrett Camp and Benchmark, the venture firm with which Kalanick quarreled.

But some other institutional investors in Uber declined to sell shares, including Lowercase Capital and Kleiner Perkins Caufield & Byers.

SoftBank is buying 15 percent of the company from existing Uber shareholders like Kalanick, and SoftBank’s co-investors are purchasing an additional 3 percent ownership stake.

Kalanick owned about 10 percent of the company prior to SoftBank’s investment. He was telling associates as recently as this summer that he had no plans to sell any of his shares, but his thinking became more opaque to outsiders in recent weeks.

Long a billionaire on paper, Kalanick’s personal bank account will now grow by $1.4 billion, given that each share is worth about $33 in the SoftBank transaction. The most recent transaction values Uber at $48 billion.

Uber’s investors ousted him from the CEO chair this summer, but Kalanick remains on the company’s board. The decision to sell his shares will almost certainly reduce his power in company debates.

Author Info:
This article was first published by Theodore Schleifer on Recode

What Do Foreigners Love Most About Malaysia?

Ethereum breaks new record by reaching $1,000 for the first time

You’ve been charging your smartphone wrong

Malaysia ranked 5th in the list of retirement havens for 2018