A Japanese startup wants to put advertising on the moon

The space travel startup Ispace Inc. just wrapped up a new round of funding that nets the Japan-based company more than $90 million 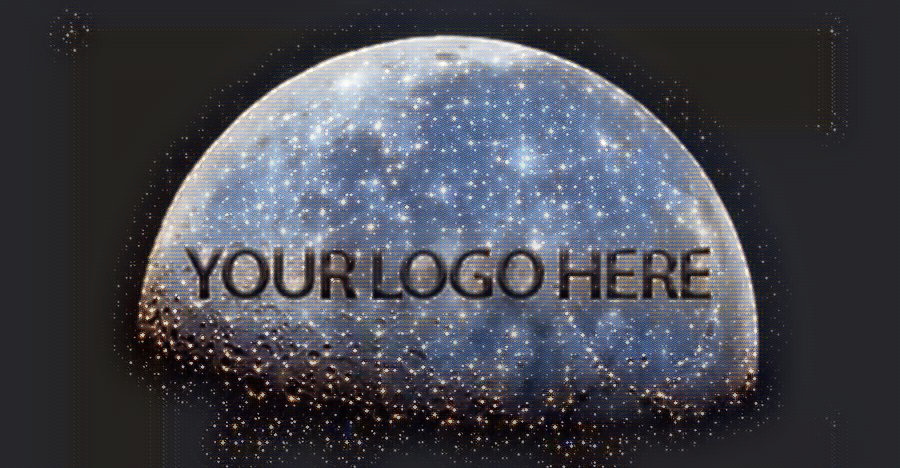 People don’t live on the moon yet, but humanity is already making strides to plaster it with advertisements. The space travel startup Ispace Inc. just wrapped up a new round of funding that nets the Japan-based company more than $90 million, to be used in the development of a lunar lander and two uncrewed missions to the moon by 2020.

Ispace says the initial business opportunity is mostly in marketing, including slapping corporate logos on its spacecrafts and rovers, and delivering images to be used in advertising. A successful landing will also let the company offer what it calls a "projection mapping service" -- a small billboard on the moon’s surface. The startup says there will be demand from corporations looking to show off their logos with Earth in the background.

A billboard on the moon! Well, something like that—a company spokesman told me that what Bloomberg is calling a billboard will technically be a projection of an advertisement onto a lunar lander, rover, or other vehicle, not a physical board. But it will serve the same purpose as a traditional billboard, which should make future colonists feel right at home.

Is it legal to advertise on the moon?

The short answer is yeah. The 1967 Outer Space Treaty, which Japan has signed, declares space is free for all nations to explore; no celestial body can be claimed by any sovereign entity; no weapons of mass destruction are allowed in space; and individual nations (plus any businesses or citizens under their authority) must refrain from causing damage or contamination as a result of their space activities, or at the very least they have to clean up after themselves.

The truth is that this is all pretty unprecedented

It’s hard to imagine a projected billboard would violate any of these terms. (Though if some nations or groups thought it was creating harmful interference of some sort—maybe light pollution or disruption for instruments being used by other parties—then Ispace could be in violation of international law, and Japan would be responsible for taking the company to task and making sure the problem was rectified.)

Ispace is not the first company to try to bring ads to space. In 1990, a Japanese television network bought a seat on a Russian flight into space for one of its reporters and got to feature its logo on the side of the Soyuz launch vehicle.

Russia has allowed advertisements on many of its rockets and astronaut suits used in missions for years. But Ispace is the first to attempt to advertise on the actual moon, and there does not appear to be a Japanese law to stop it.

Author Info:
This article was first published by Neel V. Patel on Slate

Your bank is probably using phishing tactics on you

How to accurately value your startup for your next funding round