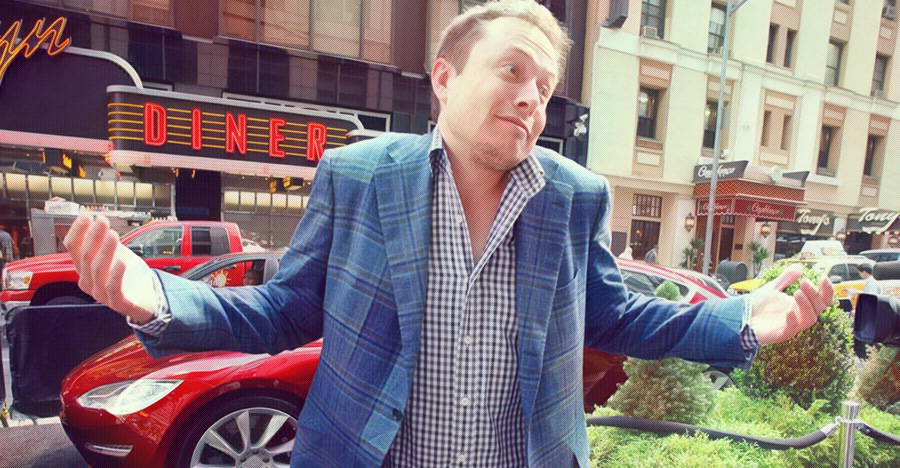 While TNW isn’t going to share the number, multiple outlets are confirming its legitimacy.

As a CNBC reporter found, Musk’s ringing music was an homage to the classic PlayStation franchise “God of War.” We tried it ourselves and, yep… that’s Kratos.

The ringing starts with “By the Gods you’ve done it. Somehow you’ve found your way here to me. I offer you my congratulations and my respect.” You can hear the monologue the ring music was referencing here.

Musk hasn’t shown much public interest in VR, so it’s unclear why he’d want to speak with Carmack. A simple search for the terms “VR” and “virtual reality” yielded zero results for Musk.

Author Info:
This article was first published by Bryan Clark on The Next Web

Japan firm says it will pay part of salaries in bitcoin