The best and worst places for doing business in Asia

Singapore, tightly followed by South Korea, stays the most ideal country to operate a business, as stated by the World Bank. 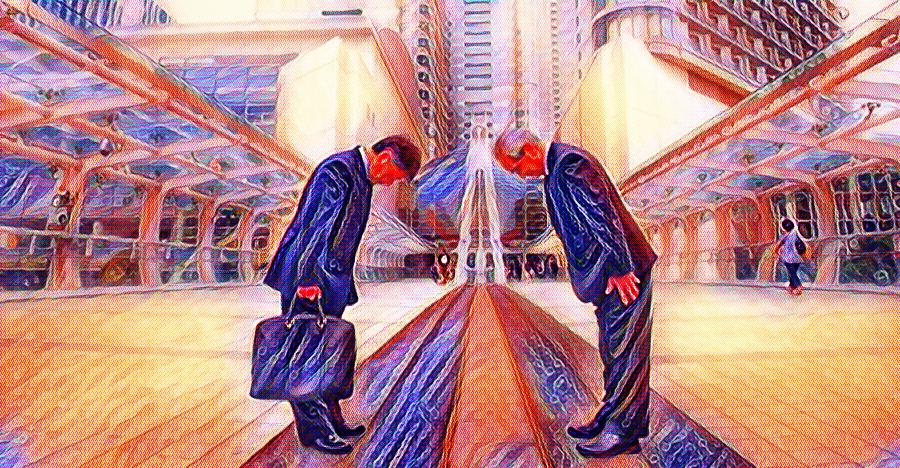 Singapore, tightly followed by South Korea, stays the most ideal country to operate a business, as stated by the World Bank.

Although Brunei, Thailand and India have actually listed the most noteworthy enhancement in the ease of doing business, Pakistan, Myanmar and Bangladesh are Asia's weakest rated economies.

On the World Bank's Ease of Doing Business report, Singapore has actually been rated as the 2nd best nation overall for this year's ease of doing business. It has been verified to be the most ideal nation in Asia, followed by South Korea as the 2nd best economy to do business in Asia.

Hong Kong, Taiwan, Malaysia and Thailand are also nations in Asia that have actually been rated highly in the ease of doing business report.

The World Bank report, compiled from June 2 of 2016 to June 1 of 2017, monitors business signals including the ease of launching a business, linking to power grids, contract administration, taxes and bankruptcy procedures.

The 3rd biggest economy on the planet, Japan, has actually been ranked 34th, while Brunei and Mongolia have both been ranked 56th and 62nd respectively. Brunei notably has been listed the most improved economy in the world for the 3rd year straight.

Related: Guideline to ICOs and Digital Currencies in Singapore

China lags nations like Bhutan, Indonesia and Vietnam all whom have been positioned forward it in the ease of doing business report. The nation has actually been positioned 78th position in the list, similar to 2016.

South Asian nations India, Nepal and Sri Lanka snatched the 100th, 105th and 111th place in the rankings. India advanced 30 positions in the ease of doing business rankings as compared with 2016, primarily steered by changes in accessibility to credit, power supplies and safeguards of minority investors. Nevertheless, the World Bank report observed that India lags in aspects including "starting a business", "imposing contracts" and "handling construction licenses."

Bangladesh, Pakistan and Myanmar are the least ranked Asian nations in the ease of doing business report. Bangladesh has actually been placed the lowest at 177, while Pakistan ranked 147th. Myanmar, which just recently opened its economy to the whole world, has been placed 171th .

Related: Singapore is the 2nd most appealing destination for IPOs

10 Reasons Why Influencer Marketing is the Next Big Thing

Guideline to ICOs and Digital Currencies in Singapore