Guideline to ICOs and Digital Currencies in Singapore

In the case that the digital currency is structured like a security, the ICO issuing company needs to fulfill the requirements of the Securities and Futures Act, as this precautionary step would better protect investors. 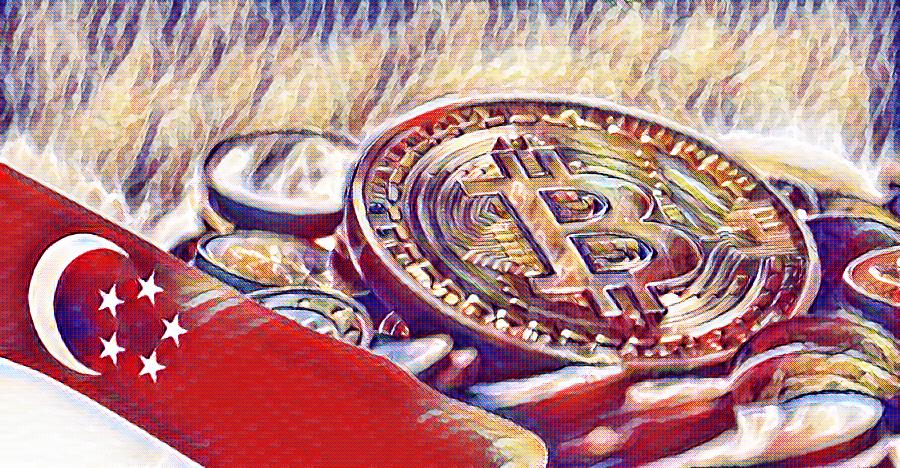 Due to the heightened appeal of Initial Coin Offerings (ICOs) in Singapore, the Monetary Authority of Singapore (MAS) has recently released their requirements for ICOs. The guidelines specifies that should the token be utilized as a capital market product, it will be regulated by the authority.

Discussing the matter at the Singapore Fintech Festival, Ravi Menon, Managing Director, MAS stated that it does not regulate virtual currencies; instead it accepts them as a technology that can essentially minimize the fee of monetary transactions. However, tight regulations comes to play when the virtual currency pose particular threats.

He added that some virtual currencies can overlap from being just a method of payment. Some of these currencies could be used to represent ownership of assets which makes them appear very much like shares or bonds certificates.

In the case that the digital currency is structured like a security, the ICO issuing company needs to fulfill the requirements of the Securities and Futures Act, as this precautionary step would better protect investors.

The guideline likewise specified that ICOs that does not fall under the category of capital markets will also required to undergo the authorities regulative purview for the reasons of Anti Money Laundering and Counter Finance Terrorism.

Furthermore the guideline also stated that companies planning to deploy the technology can additionally participate in the Fintech regulative sandbox, and if accepted, MAS will be supplying regulative assistance by relaxing regulative requirements.

Related: Singapore is the 2nd most appealing destination for IPOs

MAS likewise plans to develop a brand-new payments services framework called "New Payments Framework" that would consist of guidelines to deal with money laundering and terrorism funding threats linking to the handling or trade of virtual currencies or fiat .

Such frameworks is needed to implement policies, procedures and regulations to deal with such threats. These methods would involve requirements to perform customer due diligence, monitor transactions, conduct screening, report dubious transactions and record keeping.

Related: Why You Shouldn't Put VCs on a Pedestal