The gap between the rich and poor is widening even more severely. 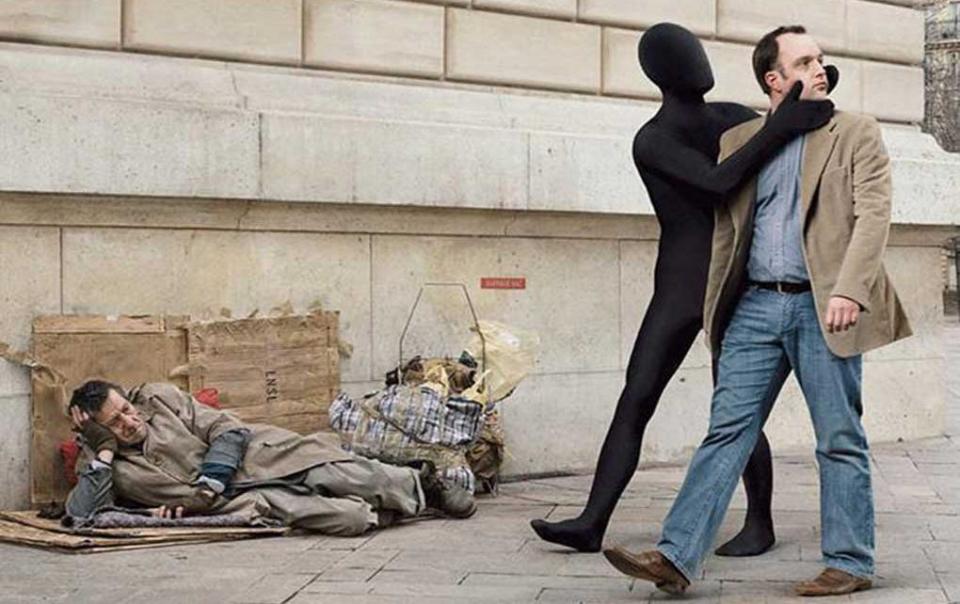 According to analysts from Credit Suisse, 1% of the world's richest individuals now own over half the world's wealth. The gap in wealth is expected to worsen in the coming years, impacting millennials more severely.

The study also showed a constant rise of "dollar millionaires" in the recent years, particularly due to the recent fluctuations of currency exchange rates across the world.

Dollar millionaires are expected to rise by an approximate figure of 22% according to Credit Suisse. However what's even more alarming is that the number of adults with lower than $10,000 in annual income is expected to shrink only by 4%.

“Despite higher mean wealth per adult, median wealth fell again this year in Africa, Asia-Pacific and Latin America. Our projections for 2022 suggest more pessimistic scenarios for the immediate years ahead,” the researchers said.
“Looking at the bottom of the wealth distribution, 3.5 billion people—corresponding to 70% of all adults in the world—own less than $10,000. Those with low wealth tend to be disproportionately found among the younger age groups, who have had little chance to accumulate assets, but we find that millennials face particularly challenging circumstances compared to other generations,” they wrote.
Essentially, millennials are more likely to be unemployed or earning less, priced out of the housing market, and unable to get a pension. Baby boomers have most of the wealth and the housing, so “millennials are doing less well than their parents at the same age.”

Credit Suisse's researches concluded that only a “minority of high achievers and those in high-demand sectors such as technology or finance to effectively overcome the ‘millennial disadvantage.'”