The fund intends to invest in companies in consumer, tech, logistics and financial services in Southeast Asia 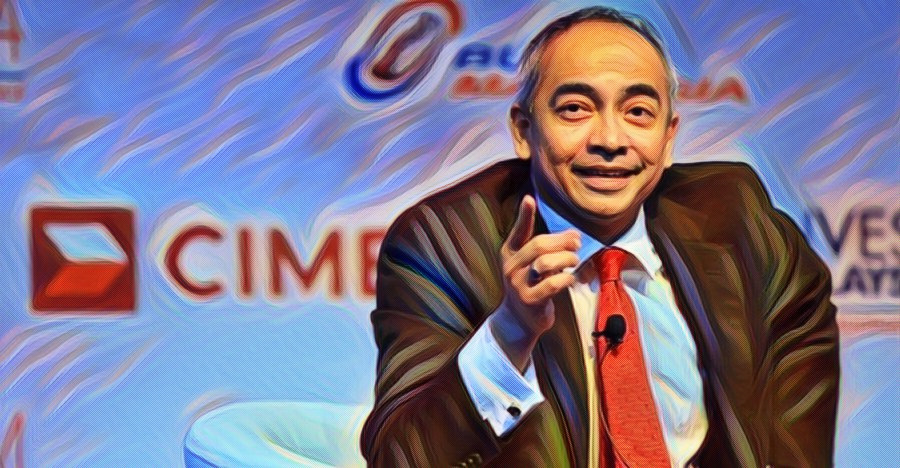 The brother to the Prime Minister of Malaysia and chairman of CIMB Group Holdings, Nazir Razak, is preparing to introduce a Private Equity fund worth as much as US$ 1 billion.

The PE fund, is said to be set up in Singapore, focuses on investing in businesses in the consumer, technology, logistics and financial services sectors based in Southeast Asia.

According to the statement from Bloomberg, talks are still in the infant stages and information might change.

Joining him on board would be Kenny Kim, former Chief Financial Officer of CIMB  who worked under Nazir, and also David Heng, who just recently resigned as Senior Managing Director at Temasek Holdings, will likewise be involved in managing the fund .

Whilst Nazir will maintain his role at CIMB, the PE fund will have no affiliation with the bank and will be operated separately.

A rep for Temasek informed Bloomberg that Heng will be departing the Singapore state investment firm by the end of the year to seek new opportunities.