Throughout the 24 hours celebration, 1.48 billion payment orders were fulfilled, in which resulting in a 41% Year on Year increase. 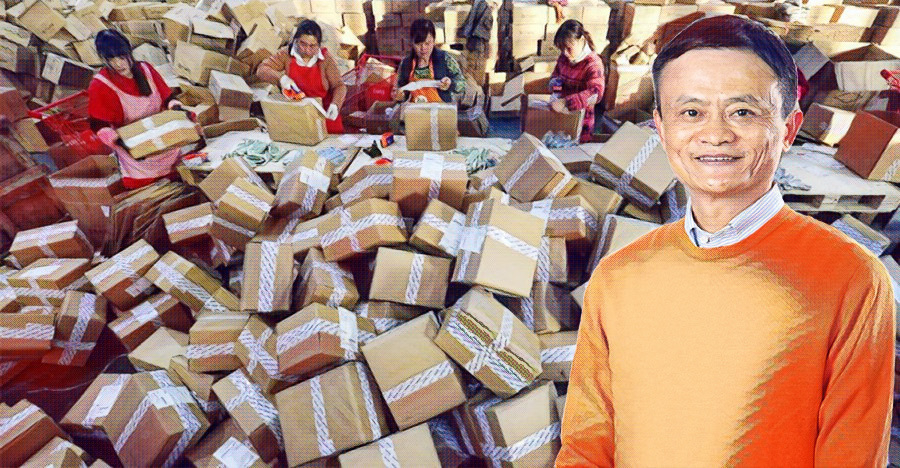 For this year's Singles' Day event, Alibaba's overall GMV surpassed RMB 168.2 billion (in excess of $25.3 billion), and a massive 812 million shipment purchases were placed, with 90% of the purchases placed on mobile. Throughout the 24 hours celebration, 1.48 billion payment orders were fulfilled, in which resulting in a 41% Year on Year increase.

This year's Single's Day exceeded records not only in numbers, as it also hit Alibaba's objective, globalization. This year's occasion proved how Alibaba's e-commerce celebration is slowly uniting China and also the rest of the world. Alibaba revealed that buyers from 225 countries participated in the celebration .

Here are a few of the key takeaways:

Alibaba's financing arm, Ant Financial revealed that Alipay fulfilled around 256,000 transactions per second inside the initial 10 minutes of Single's Day. The firm likewise stated that an overall of 1.48 billion transactions were handled by Alipay.