In its official report "Evolution of Blockchain Technology: Insights from the GitHub Platform," Deloitte stated that the quantity of Blockchain projects by both organizations and individuals in 2016 is the highest so far. 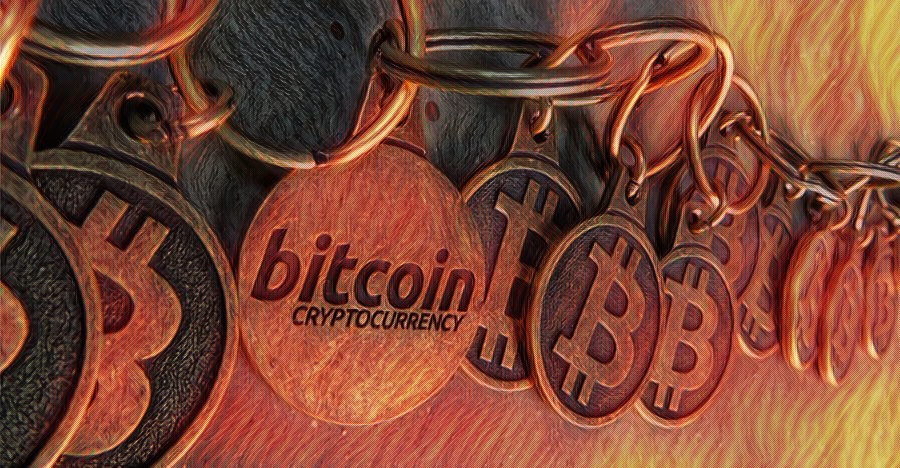 Corporate services giant Deloitte claims that, in 2016, more than 26,000 Blockchain-based projects were created on GitHub, a code repository website that stores codes for over 86,000 Blockchain projects, which includes Bitcoin, the world's most highly traded cryptocurrency in the world.

In Deloitte's official report "Evolution of Blockchain Technology: Insights from the GitHub Platform," it stated that the quantity of Blockchain projects by both organizations and individuals in 2016 is the highest so far as compared to the 15,000 projects which were launched in 2015. However, in Q1 of 2017, there were already 25,000 projects recorded on the website.

Deloitte stated that a large number of the projects, however, have ended up being inactive over time thus only 8% remained active until now.

"The stark reality of open-source projects is that most are abandoned or do not achieve meaningful scale. Unfortunately, Blockchain is not immune to this reality. Our analysis found that only eight percent of projects are active, which we define as being updated at least once in the last six months."

According to the shared report, the top cryptocurrency Bitcoin was the most active, with 627 overall contributors and about 12,000 followers. In second place, Go Ethereum (Geth), subsequently, has brought in 149 contributors, in addition to 5,603 followers.

Deloitte also explained that most of the Blockchain projects are largely inactive on the development platform. It also stated that organizations are "a positive differentiator" as 15% of organizational projects are still active.

On the other hand, only 7% of the projects started by users are active. The statement also suggested that San Francisco, California has the highest amount of GitHub repository owners, followed by London, England and New York.

Here's how Alibaba prepares for the biggest e-commerce day of the...

Google to display restaurant wait times on Search and Maps

A major 'accident' has frozen millions worth of Ethereum