Most of us heard of the timeless story of the entrepreneur who started businesses from the age of 12 and quits college or university to establish his or her business. 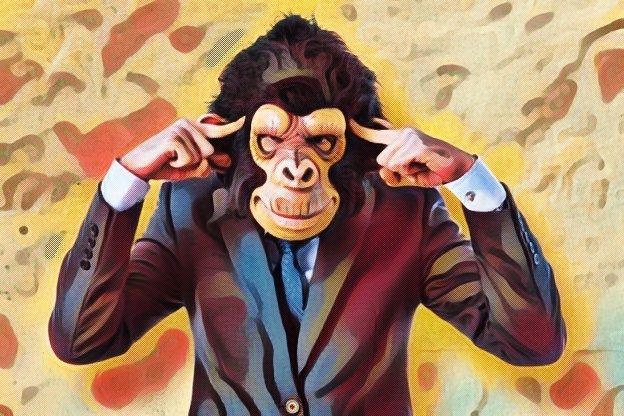 In this article are the 3 most common misconceptions regarding Entrepreneurship which should be quashed:

1) Entrepreneurs Are Born Not Made

Most of us heard of the timeless story of the entrepreneur who started businesses from the age of 12 and quits college or university to establish his or her business. Legendary businessman, Peter Thiel, even established an investment fund to motivate students to drop out of college and university and produce tomorrow's million-dollar businesses.

We're led to assume that if one does not possess a great desire to start a business from birth then you won't be fit to become a great entrepreneur. Thinking that you've missed your chance might be inaccurately preventing you from taking the leap of faith in the beginning.

Some of the entrepreneurs we popularise served other employers. And if they did, they typically given the sack in spectacular fashion as their pursuit of success went in opposition to the companies they served.

This apparently really isn't the situation when it comes to the bulk of great entrepreneurs out there. The majority of entrepreneurs not only were employed by companies, they were pretty good in doing it. Investing time in a job allowed these individuals to comprehend their industry extensively and spot disadvantages and gaps that might be manipulated for business gains.

It's cute to think that we could shut ourselves away from reality and cook up the future, but almost all successful entrepreneurs that are aiming to fix real-world issues went through years of serving corporations.

Even though a lot of the world’s leading entrepreneurs were known cynics, most successful entrepreneurs either built businesses with co-founders or instantly surround themselves with a competent group of people. Most of them shares: "I could never have accomplished this without my partner/s" or "I would have given up if it weren't for so and so". On the other hand, the founders that are constantly suffocating are the individuals who attempted to go at it alone and are too hard or too proud to collaborate with to foster significant long-term partnerships.

Although the lifestyles and professions of billionaire entrepreneurs usually would produce celebrated books and movies they seldom produce great role models. It's more effective to concentrate on the many millions of extremely successful smaller entrepreneurs whose practices and skills are replicable and achievable.

How to Get in the Zone and Be More Productive (Infographic)