When I was tapped two years ago to run growth for a VC-backed startup, I was both excited and scared. 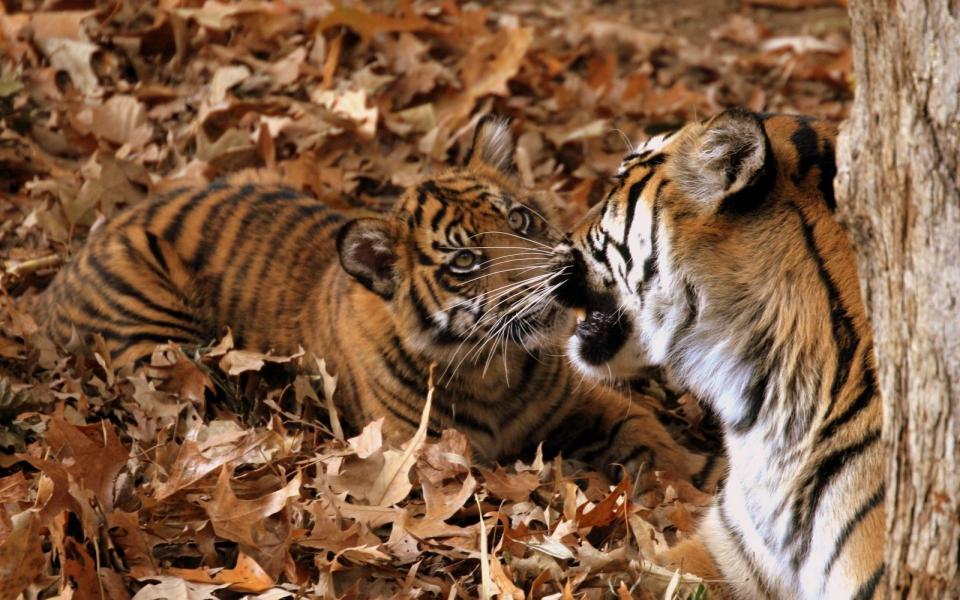 When I was tapped two years ago to run growth for a VC-backed startup, I was both excited and scared.

Like most startups, we had our eyes on huge, hockey-stick growth. We wanted to start with zero users on day one and figure out a way to get to one million.

Since I was leading the charge, it meant that most of the responsibility for achieving that sort of magical trajectory was on my shoulders. It felt daunting.

Looking back and looking at our growth curve in retrospect, it seems like we achieved something monumental. We were able to grow from zero traffic when we launched in January to over a million visitors and 100,000 organic sessions per month about a year later.

From the outside, it looked like we had found a secret way to hack our growth. The curve looked impressive.

But, in the throes of that growth -- when we were actually building it -- there was doubt and trepidation.

Each week, we looked for new ways to drive huge traffic to the site. We felt like we had to swing for the fence every day and the only way to reach our goal was to hit some big home run.

It didn’t feel like we were on the right path, even though we clearly were.

Watching for the breakout moment.

What we learned was that the “explosive” growth we achieved over the course of that year wasn't all that explosive at all. That one giant leap or one major piece of positive press coverage never came. We never had a single, defining breakout moment.

The secret to our explosive growth was actually the slow growth that we achieved every single week. It was the cumulative effect of all of the small victories and consistent work, inching our numbers up over time, day after day and week after week.

It seems that most startups today have their eye on such a big prize that they often forget about the work that it takes to get there. Just like us, they expect the work to pay off in one flash of instant, explosive growth.

But, as the popular saying goes, it takes 10 years to become an overnight success.

And in order to achieve explosive growth, you have to start with the slow, consistent growth that adds up to something huge.

The importance of “slow” growth​.

When I say slow growth, I’m not talking about no growth. Growth matters. Every day and week you should be striving to generate some amount of measurable, consistent growth for your startup.

But when you’re in the business--when you’re actually building it--slow, consistent growth can seem like it’s just not enough. It feels too small--too incremental--to amount to anything meaningful.

The secret. Let's look at a few winners.

And therein lies the secret. That slow, consistent growth over time is the hallmark trajectory of many successful startups. While some exclusions apply for companies that truly saw a meteoric rise (Facebook, Snapchat, etc), the vast majority of companies that are now successful, profitable businesses, grew through a long process of slow, compounding growth over the course of many years.

It took Mailchimp from 2001 to 2009 to get to 85,000 users. That’s an average of 10,000 users per year -- a large number, no doubt, but not what you might expect for such a well-known software company. That’s because this slow growth was actually paving the way for a more impressive rise. Just one year later, by 2010, they grew to a massive 450,000 total users. Then they reached 1.2 million in just another year and a half later.

That’s total growth of something on the magnitude of 1400 percent in 2.5 years. Not bad.

The "why" of growth.

This didn’t happen because they found some new startling way to 10x their growth rate. It happened because they had a system that worked and they did it over and over again--they built momentum and then capitalized on it.

Even if we look at the exceptions to this rule like Facebook -- which reached its first one million users within 10 months -- there are striking similarities. As you probably already know, the site started out only for Harvard undergrads. Then, it added Stanford. Then a few other schools.

They didn’t roll it out to the entire world at once.

They had a consistent, controlled system of growth that took off on its own when given the right set of circumstances.

Not only does this kind of “slow” growth lead to successful businesses, but it’s actually shown to be better for the long-term health of a company.

I’m not saying all of this to discourage you from thinking about the big, long-term growth of your company. It’s actually meant to be a motivator. Your company doesn’t have to get a million users in year one in order to be successful. And it probably won’t. But it can still be a massive success, if you build the systems that you need to achieve small growth goals consistently over time.

So, if your startup is going to set aside it’s $1 billion dreams for a moment and think a bit smaller, exactly how small should you think?

In 2012, Y Combinator founder Paul Graham coined what is now known as the 7 percent rule. This seminal idea is rather simple: Startups need to achieve 7% week-over-week growth in order to be successful.

If you start with 100 customers on Monday then your goal should be to reach 107 by Friday. This feels like an impossibly small trickle--and in the world of startups that glorifies hockey-stick curves, it can feel like no progression at all. Even so, the math holds up.

Over time, that seven percent compounds and compounds.

What started as an additional seven customers in week one ends up being an additional 7,000 customers by week 105. At week 138--just two and a half years later -- you have reached one million customers.

Of course, you may see bigger jumps. Press coverage, partnerships, or a viral hit can drive quick growth that changes this trajectory and shortens your time from zero to one million. But, the underlying rule stays the same.

Keep focused on the goal on seven percent each week, every week and you’ll be on the right path.

When you look at the trajectory of your company, start with the long term in mind. Imagine where you want to be in one, two, or five years.

Then, figure out what your trajectory needs to look like each month and each week. If you want to be at $500,000 in revenue by next September, where do you need to be three months from now?

If not, what variables can you change to make that path more feasible?

It’s this kind of planning that grounds your ambitions and creates an actionable plan for which you can pursue true, long-term, sustainable growth for your business.

How to Get in the Zone and Be More Productive (Infographic)

Technology is changing the fight for free speech