This Is the Reason Ethereum Exists

The world’s second-most-valuable cryptocurrency is also its most interesting—but in order to understand it, you must first understand its origins. 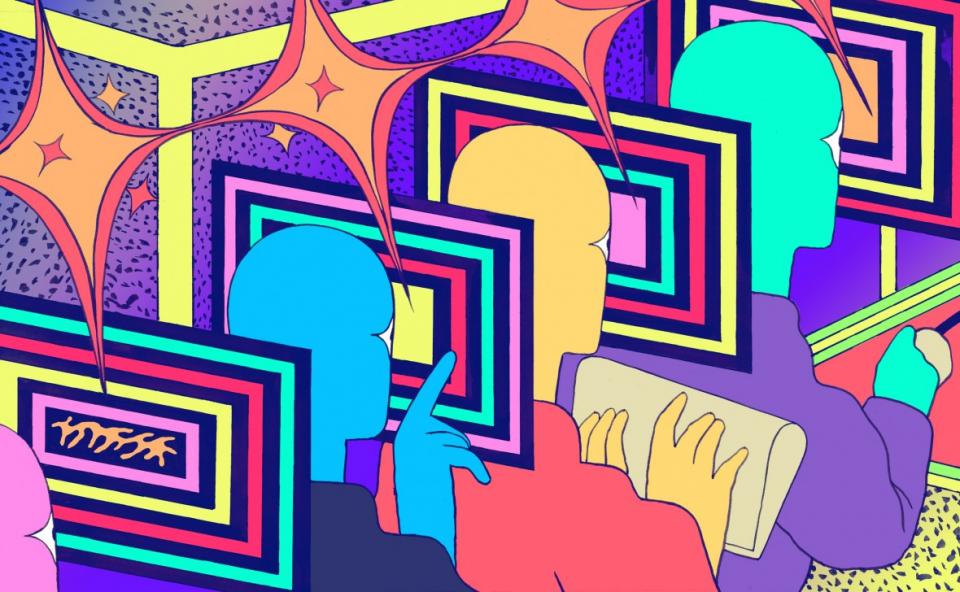 In the beginning, there was Bitcoin. The cryptocurrency has for many become synonymous with the idea of digital money, rising to a market capitalization of nearly $100 billion. But the second-most-valuable currency, Ether, may be far more interesting than its headline-grabbing older sibling. To understand why it’s so popular, it helps to understand why the software that runs it, called Ethereum, exists in the first place.

On Halloween in 2008, someone or some group of people using the name Satoshi Nakamoto published a white paper describing a system that would rely on a “decentralized” network of computers to facilitate the peer-to-peer exchange of value (bitcoins). Those computers would verify and record every transaction in a shared, encrypted accounting ledger. Nakamoto called this ledger a “blockchain,” because it’s composed of groups of transactions called “blocks,” each one cryptographically linked to the one preceding it.

Bitcoin eventually took off, and soon people latched onto the idea that its blockchain could be used to do other things, from tracking medical data to executing complex financial transactions (see “Why Bitcoin Could Be Much More Than a Currency”). But its design, intended specifically for a currency, limited the range of applications it could support, and Bitcoin aficionados started brainstorming new approaches.

It was from this primordial soup that Ethereum emerged.

In a 2013 white paper, Vitalik Buterin, then just 19, laid out his plan for a blockchain system that could also facilitate all sorts of “decentralized applications.” Buterin achieved this in large part by baking a programming language into Ethereum so that people could customize it to their purposes. These new apps are based on so-called smart contracts—computer programs that execute transactions, usually involving the transfer of currency, according to stipulations agreed upon by the participants.

Imagine, for example, that you want to send your friend some cryptocurrency automatically, at a specific time. There’s a smart contract for that. More complex smart contracts even allow for the creation of entirely new cryptocurrencies. That feature is at the heart of most initial coin offerings.

The processing power needed to run the smart contracts comes from the computers in an open, distributed network. Those computers also verify and record transactions in the blockchain. Ether tokens, which are currently worth about $300 apiece, are the reward for these contributions. Whereas Bitcoin is the first shared global accounting ledger, Ethereum is supposed to be the first shared global computer. The technology is nascent, and there are plenty of kinks to iron out, but that’s what all the fuss is about.

Yet again Alphabet proved being a one-trick pony can be a very lucrati...