Alphabet announced its third-quarter earnings today (Oct. 26), and yet again, it brought in a ton of cash, almost entirely from Google’s advertising business. 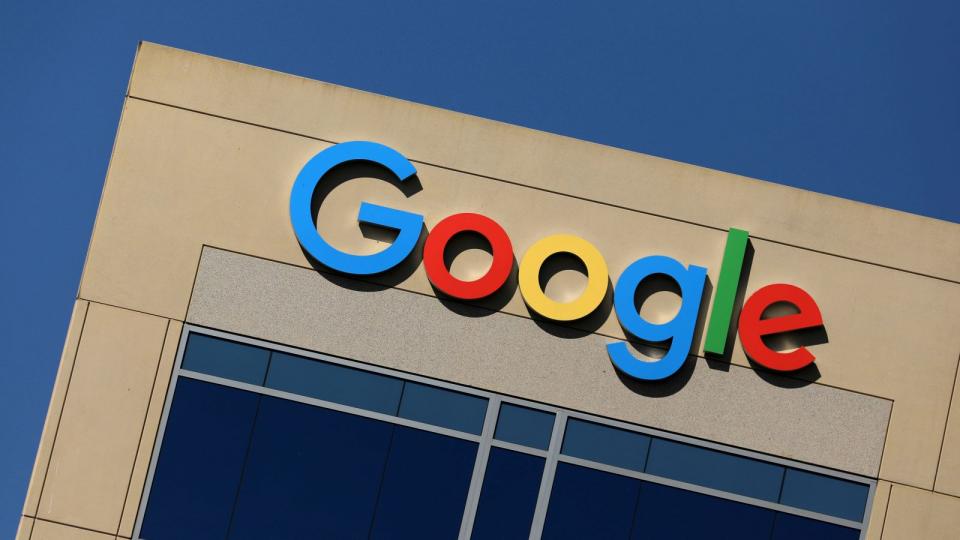 Time is a flat circle.

Alphabet announced its third-quarter earnings today (Oct. 26), and yet again, it brought in a ton of cash, almost entirely from Google’s advertising business.

The company generated $27.8 billion in revenue, up 24% from the same quarter last year, making this Alphabet’s highest-revenue quarter ever. (The previous record was $26.06 billion in the fourth quarter of 2016.) Roughly $24.1 billion of that revenue, or about 87%, came from Google’s ad sales. Alphabet reported $7.8 billion in profit for the quarter, up about 35% from the same period a year earlier.

Most of the remainder of Alphabet’s revenue, about $3.4 billion, came from other revenue streams at Google, including hardware sales, cloud services, and sales of subscription services like YouTube TV and Google Play music, chief financial officer Ruth Porat said on the company’s earnings call. Just $302 million (around 1% of Alphabet’s revenue) came from sales from every other Alphabet company, lumped into the “Other Bets” bucket of its earnings.

Analysts surveyed ahead of earnings had expected Alphabet to only bring in around $22 billion in revenue. The large beat saw the company’s Class A shares rising over $40 (about 4%) in after-hours trading.

It remains to be seen whether investors will tire of Alphabet relying on the same old revenue sources. The company has been massively successful selling ads against search results on its own sites and apps, and selling ads on other companies’ websites. While those businesses show no signs of slowing, Alphabet has also invested billions into researching and developing a series of ambitious “moonshot” projects. It’s unclear whether those so-called Other Bets will ever be as important to Alphabet’s bottom line as its search engine has been.

Those moonshots include self-driving cars at Waymo, internet-beaming balloons and delivery drones in the X research lab, defeating death at Calico, and myriad other companies. They have largely been money pits for Alphabet since the company spun them out from its core Google business in 2015. The only real revenue that’s come out of Other Bets to date has been hardware sales from Nest, Alphabet’s internet-of-things device company, and Fiber, its fiber-optic internet service.