Stripe today launched Elements, a new service designed to make it super-simple for developers to build checkout forms on their apps and sites that actually work 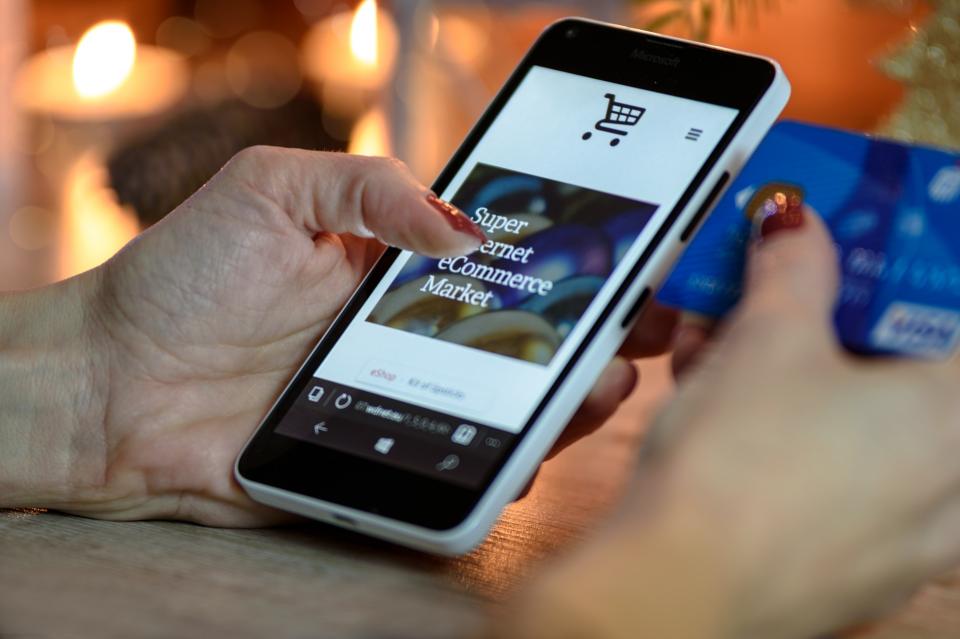 Shopping online kind of stinks. Or at least, checking out once you’ve decided you want something does.

For instance: According to a survey commissioned by $9 billion startup Stripe, almost half of the top 100 online shopping sites don’t have autofill working, so your web browser can’t just automatically scribble in your name and shipping address. 20 of the top sites don’t give you a numeric keypad for entering credit card numbers. And so on.

Conveniently, then, Stripe today launched Elements, a new service designed to make it super-simple for developers to build checkout forms on their apps and sites that actually work. It’s free for Stripe customers.

Like Stripe’s other products, Elements is designed for developers to build into their apps. The flagship Stripe technology allows businesses to accept payments through their apps or websites. Companies like Salesforce, Lyft, and even Amazon rely on Stripe to process some or all of their online payments, invisibly to the user.

In a more cosmic sense, Groom says that this plays straight into Stripe’s self-given mission: Making it easier for anybody, anywhere to do business. Better checkout pages mean more money. Wish, an early customer, used Elements to build a checkout page that resulted in a 7% higher conversion rate for mobile shoppers, says Groom.

A checkout form powered by Stripe Elements carries some benefits, beyond just autofill working, says Groom. If you suddenly decided to start accepting Apple Pay, Alibaba’s AliPay, or even bitcoin, it just takes a few clicks to add that option to your checkout page.

There are security benefits, too. Payment information that’s entered into an Elements-powered checkout page is transmitted straight to Stripe, not the businesses’ own servers. That’s a prerequisite for PCI certification, a major security standard. It’s also a complicated process that’s difficult for businesses to achieve on their own.

“There is no reason why anyone should be an expert in PCI compliance,” says Groom.

Stripe Elements is at least superficially similar to services offered by Braintree, a PayPal subsidiary that’s also one of Stripe’s most direct competitors. However, Groom says that Elements sets itself apart by “attention to detail,” and by making it easier for developers to integrate into their apps.

Why Entrepreneurs Need to be Empathetic Towards Each Other

Billionaires on the rise in Asia

How to use your resume to really sell yourself

Five Ways to Market Your Startup With Little or Zero Budget