How Blockchain and ICOs Are Changing the Funding Game for Startups

For some tech firms, initial coin offerings are a way to raise early capital more quickly than they could through venture funding 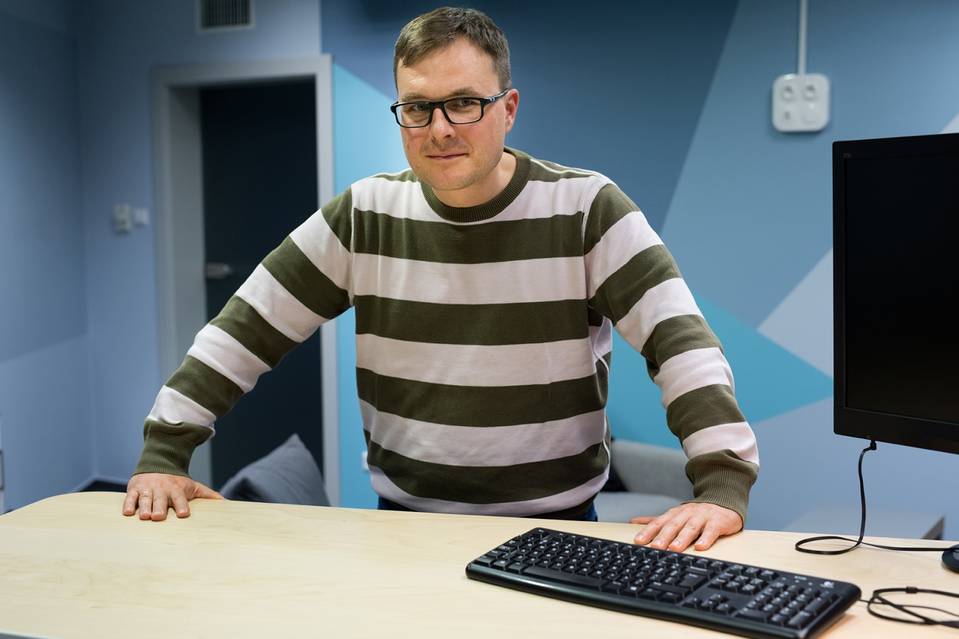 Entrepreneurs seeking capital to build tech startups have long sought out elite venture capitalists on the famed Sand Hill Road in Silicon Valley. Now the many startups developing applications for blockchain technology have another option: They can go online and raise millions by creating digital tokens, for use as currency on blockchain platforms, and selling them in what is known as an initial coin offering, or ICO.

It’s a way for these companies to raise lots of money without giving up decision-making power to venture capitalists or surrendering any equity to them.

Blockchain software provides a ledger for recording and verifying transactions and other information among multiple parties without expensive intermediaries like brokers or exchanges. It’s being used by a growing number of companies in the financial industry and other businesses, and dozens of startups are sprouting to develop new uses for it.

The technology is perhaps best known for its connection to the digital currency bitcoin—the ledger that records all bitcoin transactions was built with blockchain technology. Now, tech startups are building similar ledgers as platforms for many different purposes, and the tokens they’re selling in ICOs are the currency needed to use those platforms.

For instance, Protocol Labs Inc., based in San Francisco, which recently raised $253 million in an ICO, is building a network with blockchain technology on which digital storage can be bought and sold using the Filecoin tokens it sold in the offering. Protocol isn’t selling storage space; it’s building a market where people can buy and sell storage space.

Similarly, Golem Factory GmbH is building a blockchain-based platform where people can buy and sell access to computing power. Golem raised $8.6 million in November 2016 in a sale of the tokens that will be the currency for transactions on the platform.

The tokens can be bought and sold after an ICO by investors. If a company’s platform is a success, the value of its tokens should increase because there will be greater demand for them.

That’s a crucial distinction between ICOs and nonequity crowdfunding, where investors may receive a product made by the company raising money but can’t easily buy or sell those products on a secondary market and generally can’t expect the products’ value to have much, if any, upside potential.

For investors, the tokens are a bet on the issuing company’s future. Unlike buying shares in an IPO, though, this bet is made far earlier in a company’s development, meaning the potential for gain and the risk of loss are greater. That early exposure to startups used to be the privilege of venture capitalists, but now VCs are scrambling to get just a small allocation in ICOs for hot companies.

“VCs are used to being the gatekeepers of capital,” says Olaf Carlson-Wee, founder of hedge fund Polychain Capital, one of several firms know as crypto hedge funds because they invest in digital currencies and ICOs. “There’s this old narrative of entrepreneurs going hat in hand begging VCs for money. That absolutely is not the world we’re in anymore.”

This year, more capital was raised from ICOs, as of August, than from earliest-stage venture capital, according to a recent Goldman Sachs report. The amount raised in ICOs this year reached $1.5 billion in September.

The Value of VCs

Doing an ICO doesn’t preclude a company from also raising money through equity offerings. But some startups are switching entirely away from equity funding, says Spencer Bogart, managing director and head of research at Blockchain Capital, a venture-capital fund that both invests in ICOs and makes traditional equity investments in startups. “You can raise a venture round or raise 10 times as much with an ICO and give up no control,” he says.

“Venture capital is just an inferior model now,” says Chandra Duggirala, chief executive of Aqua, a startup that is developing blockchain technology for use in medical clinical trials. Aqua is planning an ICO but not venture-capital fundraising.

But ICOs won’t replace traditional venture capitalists completely anytime soon, predicts Arthur Breitman, co-founder of the Tezos Foundation, a startup based in Zug, Switzerland, that is developing a blockchain-based platform for digital contracts. Tezos raised about $232 million in an ICO in July, and previously raised a small amount of capital from venture investors. “VCs provide more than just money,” Mr. Breitman says. “They also provide expertise, connections, advice and prestige. You don’t get that if you just sell coins.”

In a sign that venture capitalists are still valued by many companies that do ICOs, VCs often are among those who are offered tokens at a discount before a company sells them publicly.

Some venture investors aren’t worried about being shut out of equity investments entirely by tech startups in part because many of those startups still have nothing to do with blockchain technology and so aren’t ideal candidates for ICOs, says Ethan Kurzweil, a partner at Bessemer Venture Partners. His firm has equity investments in many technology startups and has invested in crypto hedge funds Polychain and MetaStable Capital.

“I’m not sure in the long run the technology applies quite as broadly as perhaps the irrational exuberance concludes,” Mr. Kurzweil says. “Maybe in the very long run this could have a profound impact on our industry.”

ICO issuance also could be slowed by the Securities and Exchange Commission, says Zavain Dar, principal at the venture-capital firm Lux Capital. “A few ICOs will lose investors millions,” he says, “and that will bring a much-needed course correction, likely with the SEC stepping in.”

In July, the SEC issued guidance saying it could consider digital tokens as securities if they are expected to provide a return to investors. But it isn’t entirely clear how that applies to each individual ICO or what exactly might prompt the SEC to assert its authority in some way.

Looking for the big score

Whatever the risk, some investors say it may be worth it. That’s because the companies selling coins in ICOs are aiming to develop technologies that could be fundamental to entire industries, as, say, email or file storage or computing power are today.

“Only a small fraction [of ICOs] will succeed,” says Matt Huang, a partner at venture-capital firm Sequoia Capital, which has invested in Polychain, MetaStable and Filecoin. But the ones that do “could be very valuable,” he says. “They represent entire markets, not just single companies.”’

Venture investors are dipping into ICOs as they try to learn more, either buying digital tokens directly in ICOs or investing in crypto hedge funds that buy tokens in the offerings.

“Everyone is in a rush to get smart about tokens,” says Mr. Bogart. “They’re all trying to get their heads around this.”

One advantage of the coin system for venture capitalists is that it doesn’t tie up their money for years the way an early-stage equity investment in a startup does.

Traditionally, venture investors can work with a startup for as long as 10 years waiting for an IPO or acquisition of the company to give them a return on their investment. But with ICOs, a venture investor who buys coins ahead of their public sale can usually expect the ICO to happen in as little as nine months, and from there on the VC can cash out, though some ICOs don’t allow such sales for three to six months after the offering.

“If you decide through nine months with the management team that the relationship has soured or it has vastly underperformed, you don’t have to stick with it,” Mr. Bogart says. “You can get out.”

Of course, sticking around for a big payoff is the goal in token investments just as it is in early-stage equity investing. Tim Draper, founder of venture-capital firm Draper Associates and co-founder of VC firm Draper Fisher Jurvetson, says there will be plenty of opportunities for venture capitalists to sort through in the pursuit of that goal.

“Startups around blockchain will likely be started in every industry from health care to transportation to banking to government,” he says.

How to fix your sucky startup storytelling

20 Ways to Boost Your Energy at Work (Infographic)

Pitching to investors? Here's a sample pitch deck to get you star...