East Ventures is back at it again with another new fund to invest in early-stage companies in Indonesia, Southeast Asia’s largest economy and the world’s fourth most populous country. 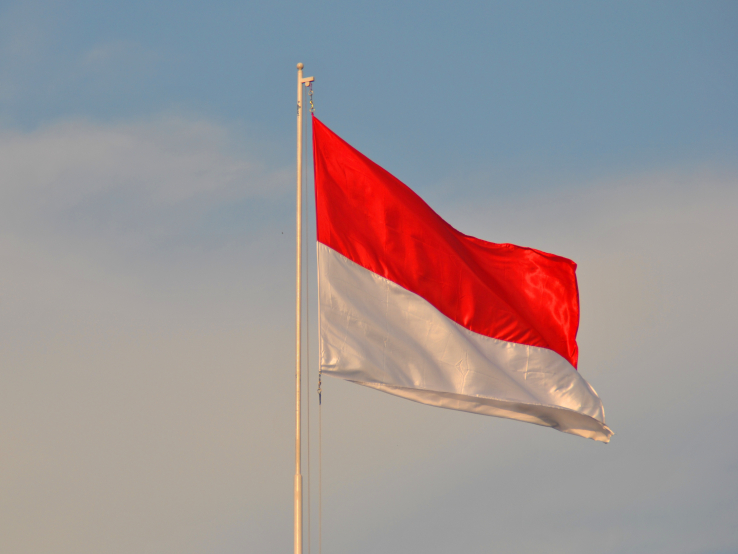 East Ventures is back at it again with another new fund to invest in early-stage companies in Indonesia, Southeast Asia’s largest economy and the world’s fourth most populous country.

This new $30 million fund is the firm’s sixth to date in Southeast Asia, and remarkably its second in 2017 alone. A $27.5 million fund announced in January was fully deployed in less than a year as outside interest in Southeast Asia blew up in 2017, with Indonesia the focal point for investors like Chinese web giants Alibaba and Tencent. Today marks the first close of the new fund.

East Ventures is one of the region’s longest-serving seed investors, having been active since 2010, and it is one of the few to have actually returned funds — the ultimate factor that defines success in VC land.

The data is certainly impressive.

East Ventures says 70 percent of Series A-funded startups in Indonesia bagged seed funding from the firm, while 83 percent of its 116 portfolio companies remain in business today.

Then there are some big gets. The firm has equity in four of the five unicorns in Southeast Asia:

The plan is very much to continue with the investment focus on Indonesia, although the firm said it may entertain deals in other countries in Southeast Asia further down the line.

“From day one, Indonesia is the story we believed in,” managing partner Willson Cuaca — who started the firm in Indonesia with the former CTO of Japanese social network Mixi, Batara Eto — told TechCrunch in an interview.

“At this moment the GDP of Indonesia is nearly $1 trillion. Singapore, Malaysia and the Philippines combined is still smaller, so it’s clear this is a huge economy.

“From the internet side, when we entered Indonesia in 2010, the online population was around 22 million. Right now, it’s around 90-100 million. Which other country in the world has that kind of growth? No country will have a delta of 80 million,” he added.

Already, the fund’s first investment has been announced: financial inclusion platform Telcoin, which uses digital tokens to help bank the unbanked in Indonesia and other emerging markets.

Get More Word of Mouth Referrals Using These 4 Tips

Why Toys 'R' Us Failed

Why Amazon, Facebook, and Google Are Hurting Entrepreneurship in the U...