The most ― and least ― stressed cities in the world

Stuttgart tops the list of the most stress-free cities in the world. 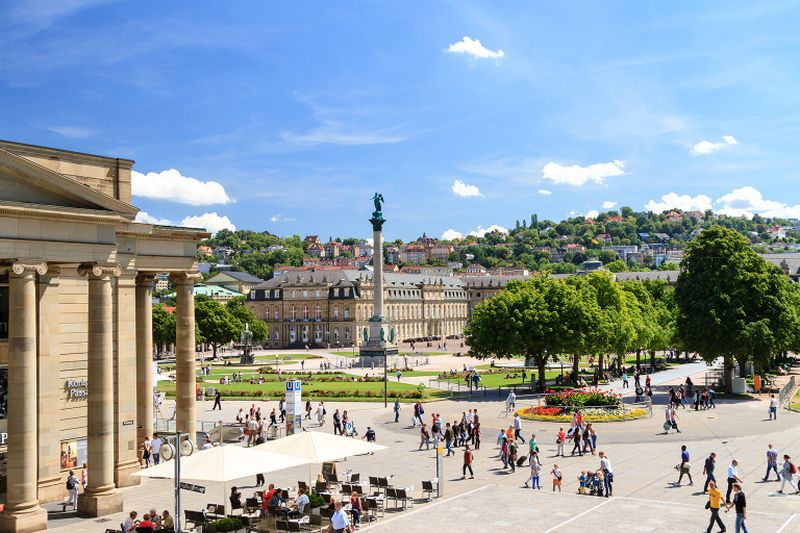 BERLIN, Sept 14 ― The results of a new ranking suggest that Germany is the world's most relaxed, zen, stress-free country, after four of its cities landed a spot on the top 10 list.

For the ranking of the “Most and Least Stressful Cities 2017,” analysts studied everything from a city's density, unemployment rate, public transport and security to air pollution, traffic, social services, race relations, purchasing power, and number of sunshine days a year before assigning a score.

In total, authors considered 17 factors for each city. The list ranks 150 destinations.

At the top of the heap is Stuttgart in southwest Germany, which scored particularly well in areas like green spaces, security, family purchasing power and mental health. To measure a city's well-being and mental health, authors looked at the average suicide rate and the number of psychologists per capita.

Along with its green spaces, the city is also characterized as a major hub for luxury car manufacturers as Daimler (Mercedes-Benz) and Porsche are headquartered in Stuttgart.

Other German cities to crack the top 10 list include Hanover, Munich, and Hamburg.

Rounding out the top five spots are Luxembourg; Hanover; Bern, Switzerland; and Munich.

The study was released by Zipjet, a London-based door-to-door dry cleaning service powered by an app. The pitch? That they develop technology to reduce stress in everyday life.

Overall, European cities dominate the top 10 list, with the exception of Sydney, Australia.

The top-ranked US city is Seattle (No. 12), while the first time Canada makes an appearance is at No. 24, via Montreal.

The biggest common denominator that seems to thread the top-performing cities together is their size: Most are smaller, but no less cosmopolitan cities with lower population densities.

Not surprisingly, Baghdad ranks last on the list, while next to last is Kabul, Afghanistan.

Here are the top 10 most stress-free cities in the world, according to Zipjet:

The cofounder of a $1.3 billion startup says a common mistake can kill...

4 ways your startup can compete with corporations

Do Extroverts Have an Advantage in Entrepreneurship?

1 Essential Skill for All Entrepreneurs & 7 Ways to Develop It