Want to be an entrepreneur? Leave politeness at the door 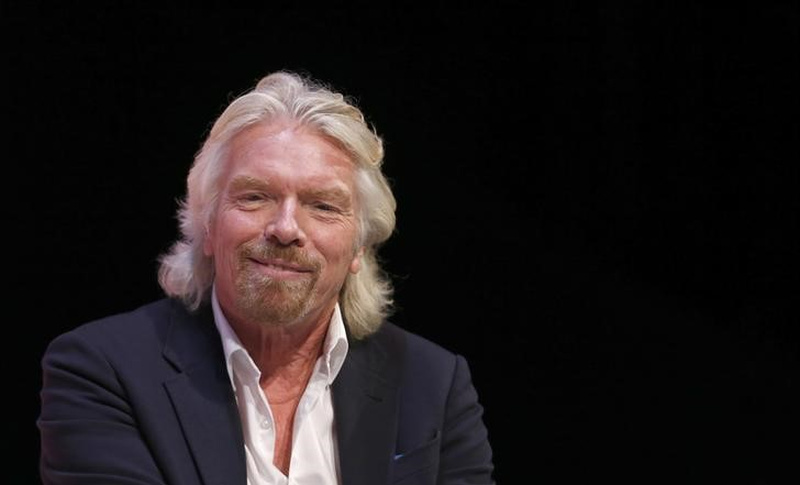 There are more entrepreneurs in countries where ruthless business traits are held in higher esteem — even after controlling for gender, education level, and gross domestic product per capita, according to a review by researchers at Aston Business School in the UK and Kansas State University in the US.

About one in eight people in the US have set up their own business. In places like Belize, Burkina Faso and Peru, that figure is closer to one in four, according to data gathered by the Global Entrepreneurship Monitor consortium, a study group coordinated out of the Aston Business School and the University of Strathclyde Business School.

In most areas of the world, charisma is seen as a desirable trait. Think of bosses such as Richard Branson, who has brokered audacious deals for his Virgin group of companies — including plans for space travel — by dint of his personality. But characteristics vital to self-preservation are more highly valued in countries with more entrepreneurs, surveys showed.

“You need to be able to elicit co-operation from others, but at the same time, you can’t give too much away, so you need to be a bit guarded, competitive and hard-nosed,” said Ute Stephan, a professor at Aston Business School. “When these two things come together in a culture, that’s when you have the highest entrepreneurship rates.”

People in Asian, Middle Eastern and Latin American countries were likely to say they valued self-protectiveness in leaders — characterised by face-saving behaviour that could spark conflict — as well as charisma, defined as demonstrating integrity and inspiration to employees, highly valued in places such as Denmark, Finland and South Korea.

Consider Chile, where around a third of adults in the country are entrepreneurs. At $24,000 (RM81,564), it has a similar GDP per capita as Croatia (US$22,400), but double the proportion of entrepreneurs.

Its people prefer strong-willed leaders, while Croatians tend more towards “nice” bosses, according to the review. Chile also has a similar GDP growth rate to the US, though its proportion of entrepreneurs is around 10 percentage points higher than the US, where people put less of a premium on strong-willed leaders.

Sarat Pediredla, 36, was born in India but moved to the UK — which has similar rates of entrepreneurship — in the late 1990s. Now, as chief executive of app developer Hedgehog Lab, he has experienced life working in offices in the UK, US, and India.

“In the west, we’re a lot more diplomatic,” he said. “In India, it’s very cut-throat in terms of the competition. I see a lot more collaboration in the UK than in other cultures.”