The city is home to over 200 banks with total assets amounting to a whopping $2 trillion, and it has already played host to a long list of successful ICOs. 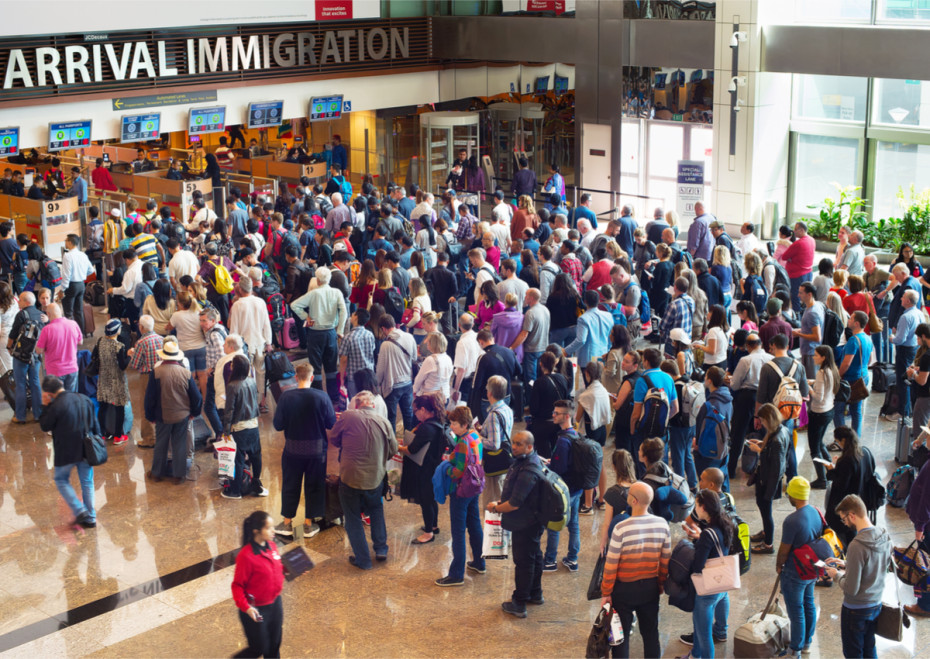 As the crypto-token market heats up, Singapore has emerged as one of a few key hubs for blockchain startups wanting to launch an initial coin offering (ICO). The city-state is a long-established hub for corporate setup due to its tax friendly rules, light-touch regulation, and state funding. It is home to over 200 banks with total assets amounting to a whopping $2 trillion, and it has already played host to a long list of successful ICOs.

The Monetary Authority of Singapore (MAS), Singapore’s central bank, has budgeted S$225 million ($166 million USD) to develop Fintech projects and applications. And as a warm welcome to crypto-assets, MAS has created a tokenized version of the Singapore dollar, available on an Ethereum-based blockchain. The move, called Project Ubin, is an attempt to create a functional replacement for Singapore’s interbank payments network through tokenization and blockchain technology.

While the Bank of Canada, Bank of England, and People’s Bank of China have also experimented with tokening their national currencies on the blockchain, MAS’s move in 2016 marked the first time a central bank had successfully rollout out such a tokenization.

Meanwhile, ICOs in Singapore have been surging.

Although the first token sale on Ethereum was in early 2016 by Singaporean company Digix Global, it wasn’t until early 2017 that the model really took off, as one successful token sale after another led to more interest in the model. In that time, Singapore has seen several highly successful ICOs, including TenX’s $80 million raise. While the majority of other ICOs in Singapore tend to be more modest, ranging from $1.5 million to $15 million, they still dramatically eclipse typical seed rounds for most startups in the region.

So, what is it that makes Singapore so attractive to companies looking to do an ICO? For some it’s the same reasons that make it attractive to businesses in general: the relatively low-income tax structure (ranging from 0 percent to a max of 20 percent) and the ease of establishing a company. However, for many it has been the matter of regulation, or lack thereof. In Singapore, Bitcoin and other decentralized cryptocurrencies are considered unregulated assets. As a result, many companies have chosen to set up in Singapore with the view that they will be allowed to operate without oversight – a huge misconception.

The lack of regulatory clarity around token sales in Singapore has raised a number of questions about their legality and has left some participants and blockchain project-owners wary. MAS had issued a notice back in March 2014 that said virtual currencies were not per se regulated but that intermediaries in virtual currencies would be regulated for illegal activity such as money laundering.

Despite the uncertainty and unregulation of cryptocurrencies in Singapore, the government is serious about maintaining its reputation as a financial hub and preventing money laundering. Thus the local community has been careful to self-regulate to maintain this integrity. MAS has sought to clarify the local regulatory situation regarding digital token sales, as more and more businesses turn to the format in an effort to secure funding.

As in the US, regulators are now taking a strong stance on ICOs when it comes to securities. That said, the definition of a security is different in Singapore than the interpretation given by the SEC under the Howey test. If an ICO is a security or collective investment scheme under Singapore statutes, it will be regulated as such, and failure to register properly will result in severe penalties. (Individual penalties start at $250,000 and can result in several years in prison.)

One of the key issues of debate is whether tokens should be categorized purely as a form of currency or token, or if they are a type of security. In a statement issued last month, MAS said it “…has observed that the function of digital tokens has evolved beyond just being a virtual currency. For example, digital tokens may represent ownership or a security interest over an issuer’s assets or property.”

This move towards regulation doesn’t mean that Singapore has shut its doors as an ICO destination, though. The move is intended to protect the process rather than hinder it. Proper regulation means that investors are protected; it also means that more people can get participate in ICOs. Currently a certain amount of know-how and savviness is required to invest in this space. But the regulatory changes could open up ICOs to a wider audience, particularly those currently wary of the Wild-West of cryptocurrencies.

David Moskowitz is cofounder and CEO of Indorse. He also heads and cofounded Attores, is a co-organizer of the Bitcoin Singapore meetup, and has been a vocal evangelist for cryptocurrency and decentralization. Prior to Indorse, he founded Singapore-based Bitcoin brokerage Coin Republic in 2013 and sold it in 2015. He serves on the executive board of ACCESS, the Singapore Cryptocurrency and Blockchain Industry Association. Pre-blockchain, he was a systems integrator, helping SMEs set up subscription systems online (SaaS).