Chinese regulators are about to start a campaign related to the country's initial coin offerings (ICO), according to a Caixin report 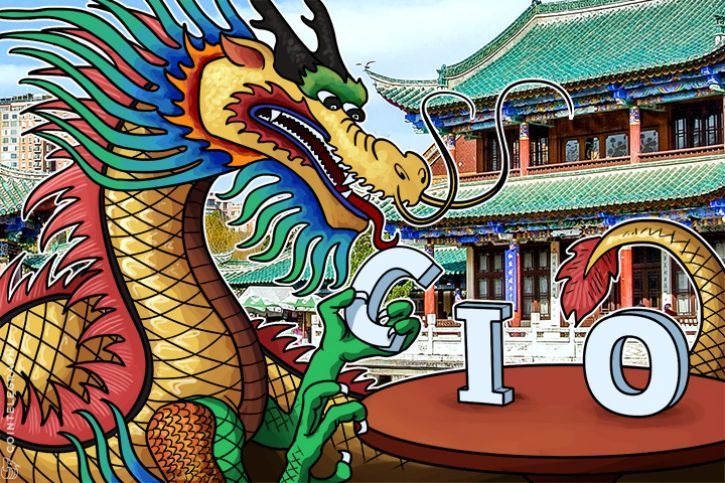 Regulators are about to begin scrutinizing China's initial coin offerings — an industry worth hundreds of millions of dollars.

Local outlet Caixin reported that a notice, issued by a working committee that oversees risk in the country's internet finance sector, said new projects raising cash or other virtual currencies through cryptocurrencies will be banned. It added that authorities will crack down on related fraudulent practices.

ICOs have become a primary means of fundraising for projects built on blockchain technology. Companies create and issue digital tokens that can be used to pay for goods and services on their platform or stashed away as an investment. They put out whitepapers describing the platform, software or product they're trying to build, and then people buy those tokens using widely-accepted cryptocurrencies like bitcoin or ethereum.

Start-ups around the world have raised more than a billion dollars this year in coin sales. In China, ICOs have raised at least 2.62 billion yuan (about $400 million), Reuters reported, citing local media.

Some Chinese ICO platforms have already halted their services. ICOINFO said on its website that it was voluntarily temporarily suspending "all ICO-related functionality on the site" until it received clarity on the shifting regulatory environment.

BTCC, a Shanghai-based bitcoin exchange platform, also said it halted its ICO-related services. Its CEO, Bobby Lee, told CNBC in July that cryptocurrencies need to be regulated or they risk going out of control as more people invest into those digital assets.

Caixin further reported that authorities shut down a blockchain conference over the weekend, citing concerns over ICOs being used to raise funds illegally.

Last week, China's National Internet Finance Association warned ICO investors to be wary of fraud and urged them to report any suspected crimes to the police.

Part of the appeal of ICOs, beyond speculation on the growth of new assets, is that early-stage start-ups can use them to raise large sums of money without receiving the same kind of scrutiny that they might when approaching venture capital investors.

China is not the first country to look into potential regulatory oversight in this booming space. Regulators in the United States and Singapore have highlighted the risks of money laundering and fraud that investors face when buying into a digital token sale. But experts have warned that regulators need to understand the space better so as not to stifle innovation.