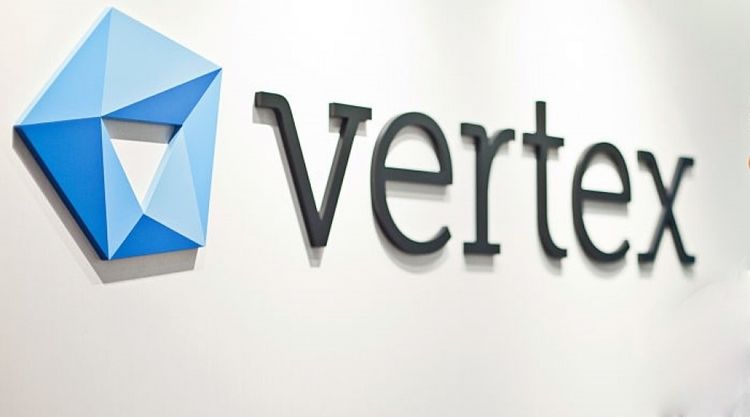 This is the first time Vertex, an early backer of Southeast Asia’s biggest ride-hailing startup Grab, is raising money from a Thai investor. Vertex has had two funds focused on Southeast Asia in the past, fully funded by Temasek, Singapore’s state investment firm.

The move underscores its effort to forge ties with partners outside Singapore to find the next billion-dollar startup. Financial institutions like Kasikornbank are also seeking ways to invest in new tech companies. The Bangkok-based bank has recently set up Beacon Venture Capital to invest in VC funds and promising startups.

Vertex Ventures SEA III, which is scheduled to close by November, has already exceeded its target size of $150 million, according to the firm. Other investors in the third fund include Taiwan’s Cathay Life Insurance Co.

Since having its first close in November 2016, Vertex has backed Singapore-based financial technology startups Validus and Turnkey Lender. Vertex plans to allocate 75 percent of its new fund to Southeast Asia and the remaining 25 percent to India.

Your Professional Expertise Is Enough to Launch A Tech Startup

How To Build A Great, Not Big, Startup

4 Reliable Signs Someone Is About to Waste Your Time

The Question I Ask Every Entrepreneur Who Talks About Hustling