The ‘creator’ of Bitcoin, Satoshi Nakamoto, is the world’s most elusive billionaire. 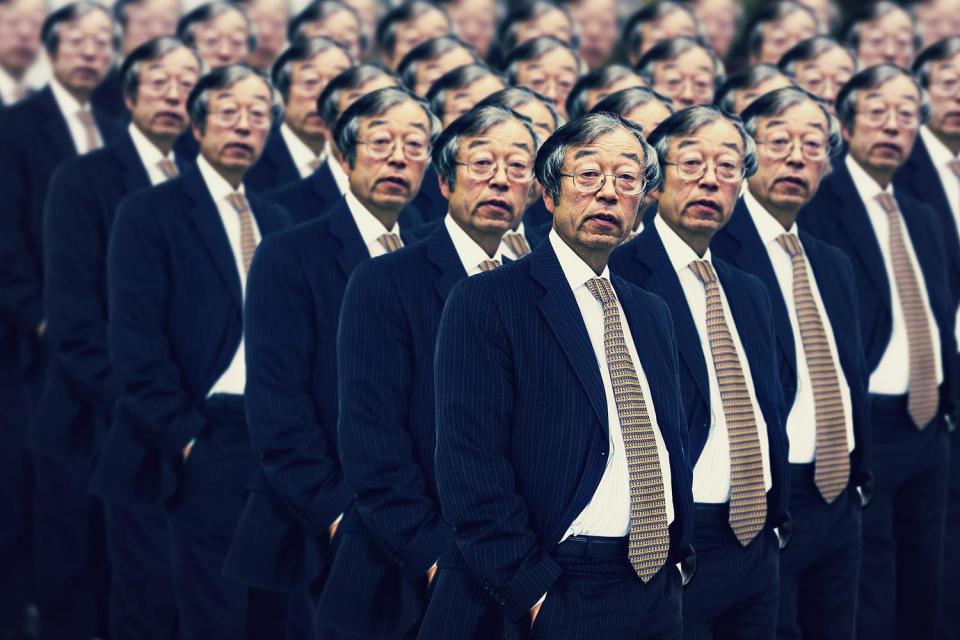 The ‘creator’ of Bitcoin, Satoshi Nakamoto, is the world’s most elusive billionaire. Very few people outside of the Department of Homeland Security know Satoshi’s real name. In fact, DHS will not publicly confirm that even THEY know the billionaire’s identity. Satoshi has taken great care to keep his identity secret employing the latest encryption and obfuscation methods in his communications. Despite these efforts (according to my source at the DHS) Satoshi Nakamoto gave investigators the only tool they needed to find him — his own words.

Using stylometry one is able to compare texts to determine authorship of a particular work. Throughout the years Satoshi wrote thousands of posts and emails and most of which are publicly available. According to my source, the NSA was able to the use the ‘writer invariant’ method of stylometry to compare Satoshi’s ‘known’ writings with trillions of writing samples from people across the globe. By taking Satoshi’s texts and finding the 50 most common words, the NSA was able to break down his text into 5,000 word chunks and analyse each to find the frequency of those 50 words. This would result in a unique 50-number identifier for each chunk. The NSA then placed each of these numbers into a 50-dimensional space and flatten them into a plane using principal components analysis. The result is a ‘fingerprint’ for anything written by Satoshi that could easily be compared to any other writing.

The NSA then took bulk emails and texts collected from their mass surveillance efforts. First through PRISM (a court-approved front-door access to Google and Yahoo user accounts) and then through MUSCULAR (where the NSA copies the data flows across fiber optic cables that carry information among the data centers of Google, Yahoo, Amazon, and Facebook) the NSA was able to place trillions of writings from more than a billion people in the same plane as Satoshi’s writings to find his true identity. The effort took less than a month and resulted in positive match.

This wasn’t the first time efforts had been made to unearth the identity of Satoshi using stylometry. Various reporters and members of the Bitcoin community have used various open source stylometry tools to attempt to uncover the true identity of Bitcoin’s creator. Their problem? They didn’t have access to trillions of emails from a billion people and they weren’t able to plug them into a supercomputer. The NSA’s proprietary software, bulk email collection ability, and computing power made it possible for them to conclusively identify Satoshi.

But why? Why go to so much trouble to identify Satoshi? My source tells me that the Obama administration was concerned that Satoshi was an agent of Russia or China — that Bitcoin might be weaponized against us in the future. Knowing the source would help the administration understand their motives. As far as I can tell Satoshi hasn’t violated any laws and I have no idea if the NSA determined he was an agent of Russia or China or just a Japanese crypto hacker.

The moral of the story? You can’t hide on the internet anymore. Your sentence structure and word use is MORE unique than your own fingerprint. If an organization, like the NSA, wants to find you they will.

4 Reliable Signs Someone Is About to Waste Your Time

The Question I Ask Every Entrepreneur Who Talks About Hustling

16 things CEOs should do before an IPO

Looking to invest in startups / SMEs? This guide will help you get sta...