The ICO world is full of pump-and-dump schemes

Around the world, we’re seeing blockchain “startups” scam people into investing by getting a big name endorsement. 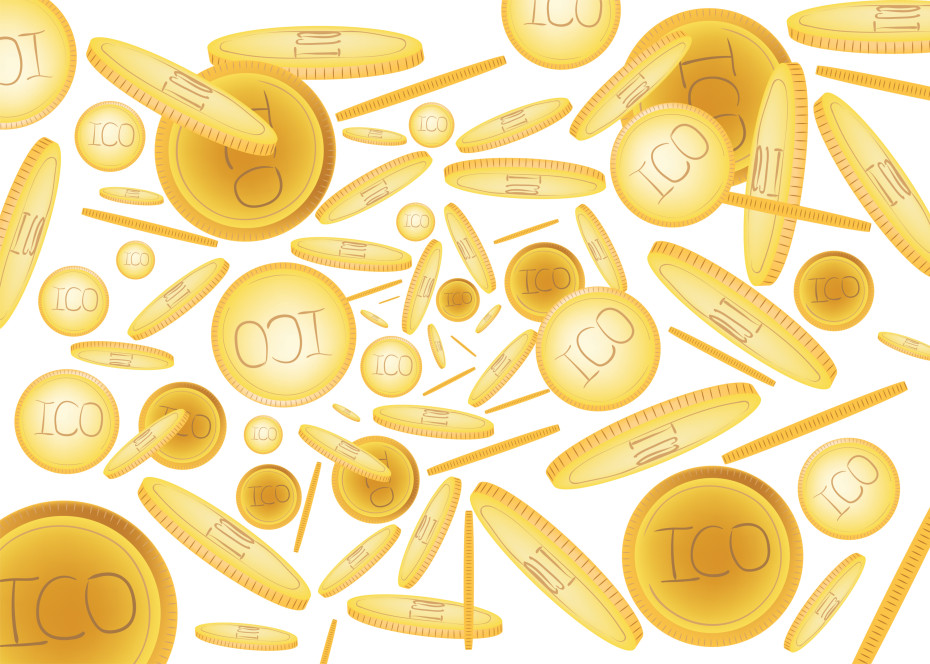 An alarming trend has emerged in the blockchain community: Around the world, we’re seeing blockchain “startups” scam people into investing by getting a big name endorsement.

It’s not exactly a pyramid scheme; I’ll call it a “circle scheme.” It’s all about summoning a group of clueless investors around an “opinion leader.” This person can be the scammer himself or, in most cases, someone reputable in the industry or on social media. Given how unregulated the cryptocurrency market still is, it’s like El Dorado for these scam artists. They — or their hired influencer — pumps up a coin or an ICO after they’ve taken a sizeable position in that investment. They make up some marketing fluff that drags in as many “lemmings” as possible — who don’t know the inevitable dump is just around the corner. Then they cash out.

I know about this because, being quite well known in the blockchain world myself, I’ve been asked to promote some questionable projects for good money quite often. The trend started out slowly, but after the ICO market heated up, the number of scammers approaching me and my cofounders increased significantly. Now we receive different kinds of offers almost every day. We’re based in Singapore, but the offers we get are from around the world.

Let’s run a scenario here. One day a friend introduces you to the latest and greatest “investment.” You do your research and it looks like everything is legit. The coin is on www.coinmarketcap.com, and the ICO is listed on various tracking sites. Even YouTubers talk about the project in a positive light. So you go ahead and invest. It looks like you were in the right place at the right time.

The token value is going up, and just when you think about cashing out, the price drops. You call your friend and he tells you he already made a profit cashing out but you should just wait. You wait and wait, hoping for the price to go up again. But it never does. Eventually you panic sell, taking a big loss. You think to yourself, at least I didn’t fall for a scam. This was a legit investment, right?!

The truth? At the time of writing this post in August 2017 this type of scamming is not illegal and is happening every single day. In a decentralized world such as blockchain and cryptocurrencies, I am not even sure you can properly regulate such actions. That’s why it’s important to know this is a much more common practice than initially thought.

Here are a few more examples:

Here are some of the different types of offers I’ve had personally:

All these are examples of circle schemes. Instead of top-down profits like in Ponzi or pyramid schemes, we see an inside-outside pattern: The closer to the center of the “pumper” you are, the more likely you can get out before the dump. Just like in pyramid schemes, people are made to believe they closest to that position. For example, they are invited to Telegram groups where coins are “pumped.” They believe they are the first to know, but they’ve already lost. The scammers are already dumping.

Is this info unknown to the blockchain community? Definitely NOT! Most people are actually aware of it, but just like in Ponzi or pyramid schemes, people get their hopes up to get rich quick without having to do much. Greed is taking over, and it makes people think irrationally. I’ve been there done that myself – and I’m sure you have as well :-).

But for those who haven’t been aware of these scams, I hope this serves as a wakeup call on what’s going on behind the scenes. Pay attention if an investor or advisor is heavily “pumping” a coin. Be wary when a YouTuber or blogger talks extremely positively about a company. Don’t get duped by pump and dump groups that make you believe you are at the center of a circle scheme.

Here are a few things you can do to avoid getting scammed:

Regulators will be slow to step in, but we as a community can work together and, instead of a top-down approach, we can have a bottom-up solution.

So, let’s spread the word and get people properly educated on blockhain investing. Eventually, this is what will make our crypto-ecosystem grow and stand out.