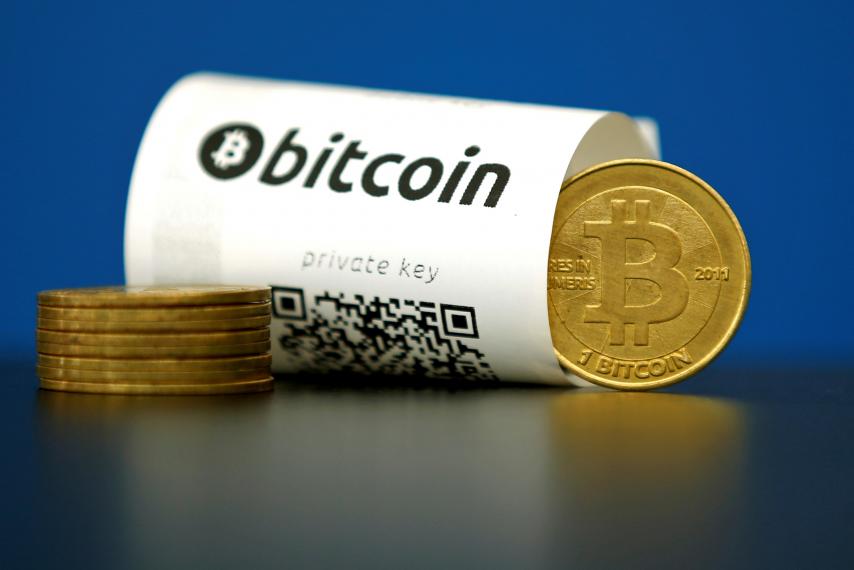 The US Securities and Exchange Commission (SEC) has issued a temporary suspension on the shares of publicly traded bitcoin firm First Bitcoin Capital.

In a statement, the SEC said that the suspension, which began at 9:30 a.m. ET this morning, would last until at least 11:59am ET on September 7. First Bitcoin Capital's shares are traded over-the-counter, and prior to the suspension were trading at $1.79 apiece, according to data from Bloomberg.

The SEC said that it was moving to suspend trading because of concerns over the information published by First Bitcoin Capital, including the value of the assets it claims to possess.

The agency wrote in its suspension notice:

"The Commission temporarily suspended trading in the securities of BITCF because of concerns regarding the accuracy and adequacy of publicly available information about the company including, among other things, the value of BITCF's assets and its capital structure. This order was entered pursuant to Section 12(k) of the Exchange Act."

According to its website, the Canada-based firm operates a number of cryptocurrency-related business lines, including a bitcoin exchange and a network of ATMs. First Bitcoin Capital did not immediately respond to a request for comment.

The move represents the second cryptocurrency-related suspension initiated by the SEC this month.

As CoinDesk previously reported, the agency issued a suspension on the shares of CIAO Group, an OTC-traded firm, over concerns about statements regarding an upcoming initial coin offering (ICO).

Entrepreneurs, You Can't Handle Everything at Your Startup