Are entrepreneurs born or made?

Entrepreneurs are perceived to be creative, impulsive and risk-takers. But do you need a certain personality to succeed? 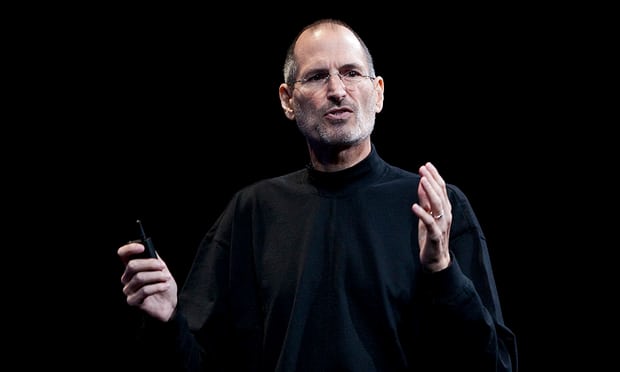 Starting a business and becoming an entrepreneur is a dream that millions of people share. But what type of person do you have to be? Moreover, if you’re an investor, are some people better risks than others?

To many, the answer to both these questions lies in the personality of the entrepreneur-to-be. Surely there’s a combination of traits that will make some more likely to succeed than others?

The headline results suggest entrepreneurs view themselves as creative, impulsive and prepared to take risks. They also have a strong need to be able to do their own thing.

In the study, from a personality-type perspective, those with preferences for “intuition” and “perceiving” were significantly more likely to describe themselves as entrepreneurs. What this means is that entrepreneurs are more likely to be focused on the future and what could be, to trust their hunches, to enjoy novelty, and to leap rapidly from one thought to another.

These are big picture thinkers who rely on their intuition and go with what they think will work. And although famous entrepreneurs are not known for completing personality questionnaires, this sort of trait is often associated with the tech giants, such as Bill Gates and Steve Jobs who once said: “Intuition is a very powerful thing, more powerful than intellect.”

“Perceiving” types, according to the Myers-Briggs assessment, are open, flexible and spontaneous. They adapt and go with the flow, and are not known for being overly concerned with rules and regulations. This sets them up to take more risks as they are less influenced by tradition and convention. Of course, this risk-taking is what most people associate with being an entrepreneur.

It seems fairly logical, so why all the talk about an entrepreneur personality being a myth? One reason is the analysis of this study in the media often doesn’t go further than the traits of “intuition” and “perceiving”. What isn’t reported is that every personality type can and does start businesses. Sure, some may be more likely to do so, but just as there are many different sorts of businesses there are many different types of founders.

Every great entrepreneur has failed numerous times before they succeeded, or had to battle against considerable odds

Some businesses demand fine attention to detail, a practical outlook, and a step-by-step approach – the flip side of “intuition” (which is what the MBTI terms “sensing”); and others are all about a highly planned and structured approach, with fixed goals and high levels of control – the disciplined cousin of “perceiving” (referred to as “judging”).

However, the real clincher is that there appeared to be no personality differences that predicted success – as measured by actual financial performance. No one type performed better than any other type.

Before we get carried away, this does not mean that personality has nothing to do with success; rather it’s probably part of a far more complex equation. An obvious omission is optimism, or a view of the world that is unfailingly positive and linked to a powerful expectation of how things will turn out. Think Richard Branson. Another is persistence, which is perhaps the key characteristic. Virtually every great entrepreneur has failed numerous times before they succeeded, or had to battle against considerable odds, like Jack Ma, the founder of Alibaba. When he was starting out he applied for a dozen jobs, including one at KFC, and got turned down for every one of them. He’s now worth over $34bn (£26bn).

And let’s not forget emotional stability – closely associated with resilience – something that the MBTI does not measure. If there’s one thing you need to be as an entrepreneur, it’s a hardy individual who can put up with the twists and turns of business.

Finally, all the personality in the world, or whatever type, will not make up for a weak business idea, insufficient capital, or simply launching a business or a product at the wrong time. However, what knowledge of personality can do is to help someone create and run a business in a way that suits them – so if you’re a prospective entrepreneur, don’t be put off by thinking you have the “wrong” personality.

More excited about angels than VCs in Southeast Asia

What to wear to pitch your start-up

5 Ways to Save Your Business From Acquisition