What to wear to pitch your start-up

You want us to be talking about your product, your team, your technology, your business plan — but not how you looked 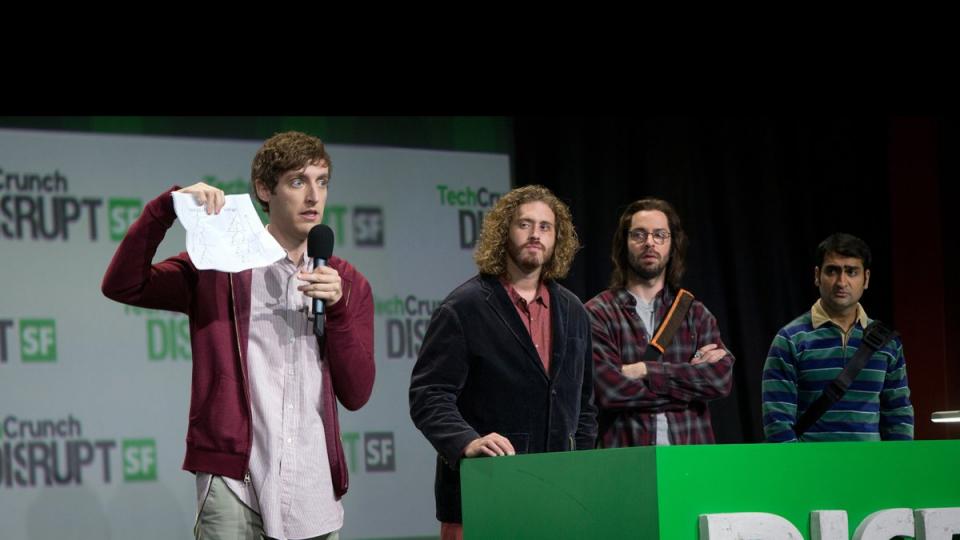 How do entrepreneurs dress when pitching start-ups to investors? It seems like a trivial question, but experts and those who have done it say sartorial codes matter — and there are pitfalls.

Founders tread a fine line: they must give the right impression to those with the money their businesses need, but they must also reflect their vision.

The key, they say, is knowing your audience — a suit may not always be appropriate.

Here, leading venture capitalists — and a few entrepreneurs — reflect on the best approach.

Advice from the VCs

1. Suranga Chandratillake, a general partner at Balderton Capital in London, thinks the question of how to present yourself important.

“There’s a low bar, but you probably shouldn’t wear shorts,” he says. “In any given week I see people in T-shirts to suits, but suits and a tie are rare.”

Presenting to a VC is not the same as a job interview. “When you’re being interviewed by a bank, they’re assessing whether they can put you in front of clients,” says Mr Chandratillake, but VCs care less about this. “[An entrepreneur] is building a company and they can do that in their pyjamas.”

To him, it is obvious when someone is wearing something they would not usually consider, and this can send wrong signals.

He remembers an entrepreneur who pitched a gaming company wearing a suit two sizes too small — “He clearly wasn’t comfortable”. But some go too far in the other direction. A woman wearing a hoodie — the favoured attire of Facebook’s Mark Zuckerberg — kept playing with the pulls. “At first I thought she was nervous, but it turned out she wasn’t, she just wasn’t used to wearing hoodies.”

However, he says VCs have a more complicated wardrobe problem than entrepreneurs. “I once had a meeting with some young entrepreneurs straight after a more formal meeting, so I was wearing a suit and felt quite out of place,” he says.

2. Bill Reichert, managing director at Garage Technology Ventures in Silicon Valley, believes the best entrepreneurs strike a balance between the customer and the VC.

But the flip side is dressing to match the VCs’ attire. “In Silicon Valley, most VCs dress business-casual,” he says.

A balance between the two means entrepreneurs find a look that gives them credibility. “A young game developer wearing a suit is not at all credible,” says Mr Reichert. “[And] an old fart wearing a T-shirt and jeans is painful to look at.”

But there are times when your attire might not be so important. Mitchell Kertzman is managing director of San Francisco-based VC firm Hummer Winblad Venture Partners.

The company is an early-stage investor so is usually the first institutional VC investing in a company. “Entrepreneurs who present to us are often engineers by background . . . what they say is overwhelmingly more important than how they look,” he says.

“After you leave, you want us to be talking about your product, your team, your technology, your business plan — but not how you looked.”

3. Simon Menashy, a partner at London-based MMC Ventures, highlights that no matter what an entrepreneur wears, they need to ensure they come across as trustworthy and confident. “That doesn’t mean suit up,” he says. “It means be sensible.”

If your start-up is in fashion or jewellery, wear your own product. “I have turned someone down because they weren’t wearing their product — although it wasn’t the only factor.”

Mr Menashy adds that an entrepreneur should inspire people to follow them “and how you dress is inevitably a part of that”.

Are there cultural differences between London and Silicon Valley, or Asia and the US? Mr Kertzman thinks it is “more a matter of individual taste on the part of VCs rather than a generalised rule or difference”.

He adds that during almost 50 years in software, he has seen business fashion change. “Ten years ago, the only time I’d wear a suit is for Japanese visitors, and now the Japanese dress business-casual in the Bay Area,” Mr Kertzman says. “I think that, at least for software entrepreneurs, the world is casual.”

What the entrepreneurs say

1. Pip Jamieson, who founded London-based The Dots, a professional network for those in the creative industries, says what entrepreneurs wear is important. “We live in a world of unconscious bias,” she says — so for now, we should take dress seriously.

She advises against a radical departure from your usual style of dress — an entrepreneur is entering into a long-term relationship with investors and “you can’t fake it forever”, she says.

Try to include a standout item of clothing, she advises. VCs see many entrepreneurs, and it becomes hard to distinguish one from another.

“I wear really big black glasses, which means when people meet me in a room, they don’t spend 10 minutes trying to remember who I am. They think ‘Oh yeah, that’s Pip from The Dots’.”

2. TJ Leonard is chief executive of VideoBlocks, a subscription service for stock video based in Virginia in the US.

He says that if an entrepreneur is positioning themselves as a design visionary, investors will look more closely at what they are wearing, so be sure to pay attention to detail.

To turn up in a suit would not fit the sector in which he operates, he says.

5 Ways to Save Your Business From Acquisition

Being An Entrepreneur Can Get Lonely

Scaling Your Startup: 3 Secrets From an Entrepreneur Who Made it Work