Unicorns aren’t real, and neither are the valuations ascribed to many of the startups that say they’re worth US$1bil or more. 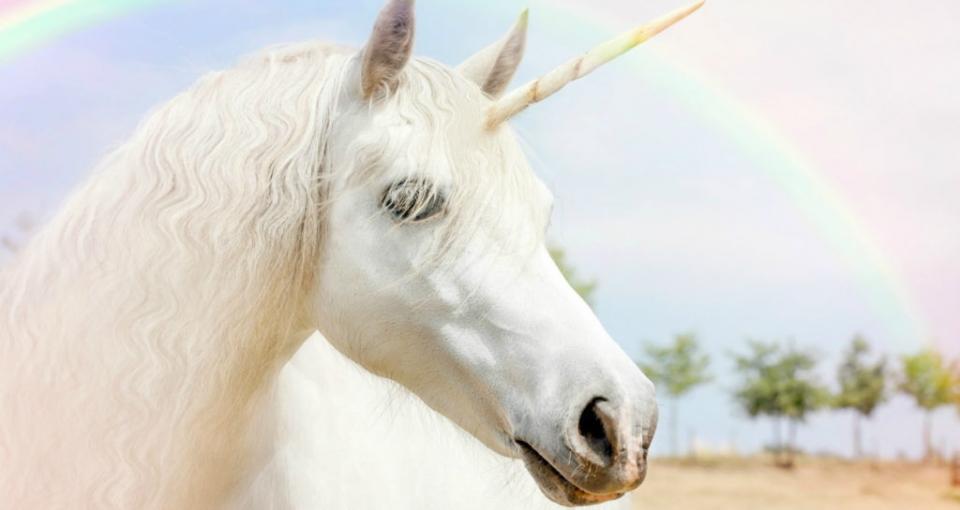 Unicorns aren’t real, and neither are the valuations ascribed to many of the startups that say they’re worth US$1bil or more.

About half of private companies with valuations exceeding US$1bil, known as unicorns, wouldn’t have earned the mythical title without the use of complex stock mechanics, according to a study by business professors at the University of British Columbia and Stanford University. The tools used to negotiate a higher share price with investors often come at the expense of employees and early shareholders, sometimes drastically reducing the actual value of their stock.

The chasm between public and private valuations is a topic of increasing prominence following several disappointing listings. Among them is Blue Apron Holdings Inc, which is trading well below the price venture capitalists paid in the last fundraising round.

An often-overlooked explanation for the divide is buried in investor contracts. Blue Apron, which delivers meal kits to customers, gave stock preferences to Fidelity Investments and other backers in 2015 in exchange for a US$2bil valuation. The shares included a provision to receive additional equity if an initial public offering is set below a target price. Investors took advantage of the mechanism after Blue Apron’s mediocre IPO.

The use of special investor protections has soared in recent years as startups chase dreams of becoming a unicorn. A lofty valuation can build credibility and help recruit talent in a tight labour market. But it has also complicated the already-opaque process of valuing a private business.

One provision frequently afforded to investors is called a liquidation preference. It guarantees a minimum payout in the event of an acquisition or other exit. The study found that it can exaggerate a company’s valuation by as much as 94%. Researchers pointed to AppNexus, a digital advertising startup. The company sold shares with a liquidation preference that guaranteed new backers at least double the amount they put in if AppNexus is acquired.

Another common tool is known as a ratchet. This is what came back to bite Blue Apron after its IPO. Payments provider Square Inc faced a similar issue when it went public. Oscar Insurance Corp and Pivotal Software Inc have also doled out ratchets to shareholders. Ratchets can inflate a startup’s value by 56% or more, the study said.

The study looked at 116 unicorns founded after 1994, with average valuations of US$2.7bil. Researchers found that 11% of companies, including HomeAway and SolarCity, used preferential stock to boost their valuations to more than twice what they would be worth using the study’s fair value estimates. “Our results suggest that more attention should be paid to the contractual terms between investors and companies,” the report said.

But not every startup is grossly overvalued. For example, researchers found Uber Technologies Inc has only one instance of a liquidation preference. The study said Uber’s valuation of US$69bil is only 12% higher than the fair value approximation. Even at the lower estimate, Uber would still be the world’s most valuable tech startup.

Eschewing these financial instruments doesn’t guarantee favourable performance on public markets, though. Snap Inc was careful to minimise the use of special protections for its venture capital backers. Since going public in March, the social media company’s shares have dropped 23% below the IPO price.

Being An Entrepreneur Can Get Lonely

Scaling Your Startup: 3 Secrets From an Entrepreneur Who Made it Work