It’s really annoying when we have to build the same thing three, four, five times across all these different platforms 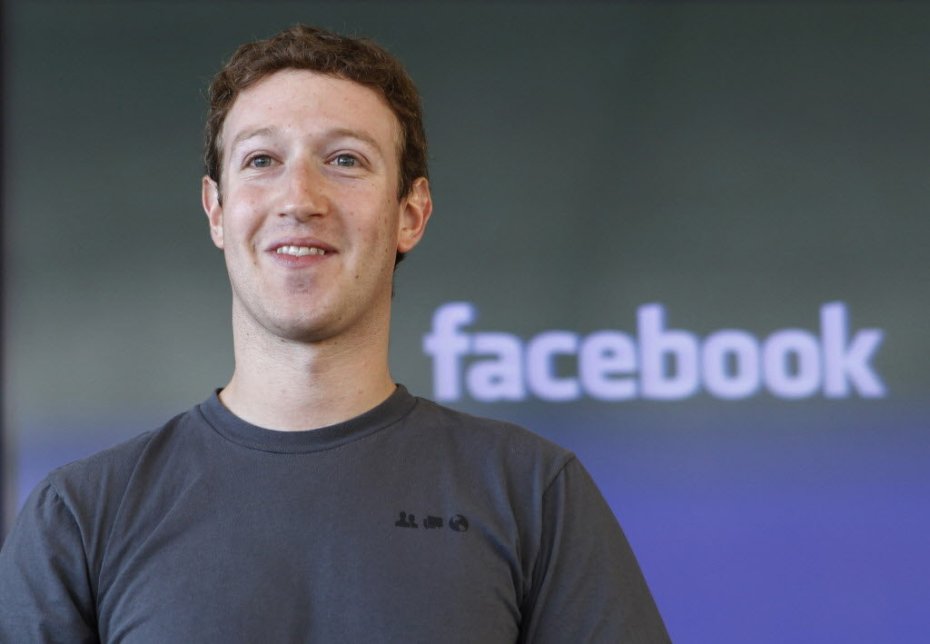 At April’s Facebook developer conference, we got some interesting news for developers: They no longer have to worry about Facebook arbitrarily “breaking things” — such as, say, its APIs.

“We used to have this mantra, ‘Move fast and break things,'” said CEO Mark Zuckerberg during his keynote. “We were willing to tolerate a few bugs to [move fast]. But having to slow down and fix things was slowing us down. ‘Move fast with stable infra[structure]’ isn’t as catchy, but it helps us build better for the people we serve.”

That translates to a two-year core API stability guarantee. Facebook is rolling out API version system, too, as well as a guarantee to fix all major bugs within 48 hours.

The overarching plan is to build the most stable, versatile mobile platform in the world — one that spans all operating systems and all hardware.

“We’re really focused on building a stable mobile platform,” said Zuckerberg. “It’s really annoying when we have to build the same thing three, four, five times across all these different platforms. … We all want identities and app installs and even monetization across platforms.”

The Fintech Entrepreneur's Need for Speed

This Elon Musk Blog Post From 2006 Shows Exactly Why He's So Succ...

Beyond the Four Horsemen in Southeast Asia: Strategies for survival in...