Billionaires Mark Zuckerberg and Elon Musk are fighting publicly about the future of artificial intelligence (AI). 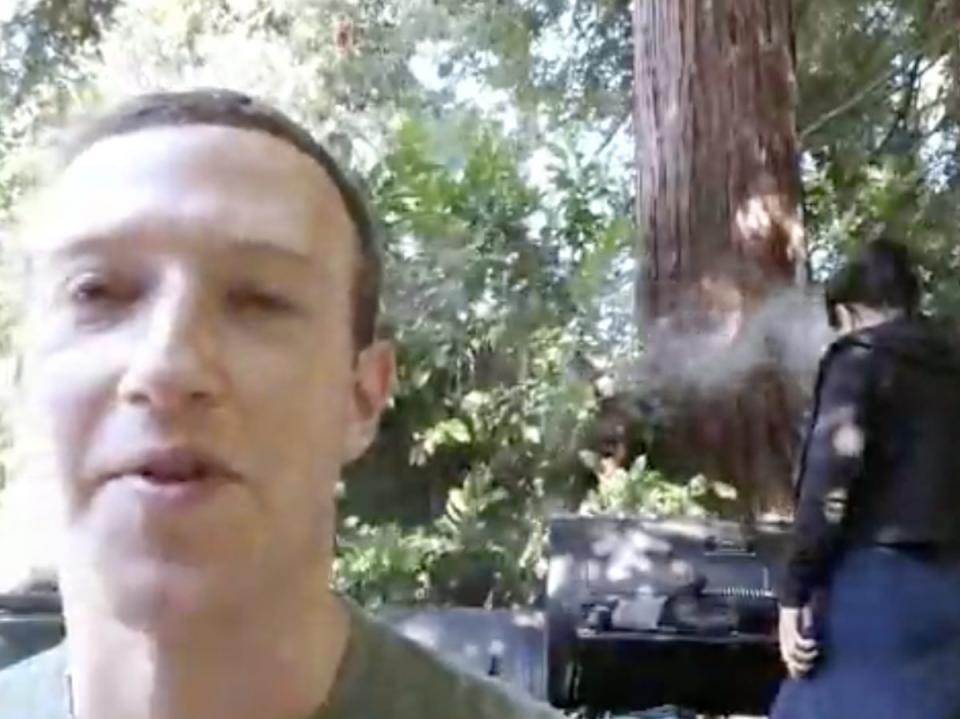 Billionaires Mark Zuckerberg and Elon Musk are fighting publicly about the future of artificial intelligence (AI).

On Sunday afternoon, while smoking some meats in his back garden, Facebook CEO Zuckerberg questioned why Musk, CEO of Tesla, SpaceX, and OpenAI is being so negative about AI.

Musk responded with a tweet on Tuesday saying Zuckerberg’s “understanding of the subject is limited”.

Musk is concerned that super smart machines AI-powered could one day pose a threat to humanity and in 2014 he warned that AI could be even more dangerous than nuclear weapons.

I've talked to Mark about this. His understanding of the subject is limited.
— Elon Musk (@elonmusk) July 25, 2017

During a Facebook Live broadcast, Zuckerberg was asked about his thoughts on AI by a Facebook user who mentioned that they’d recently watched an interview with Musk where he said his largest fear for the future was AI.

“I have pretty strong opinions on this,” said Zuckerberg. “I’m really optimistic. I’m an optimistic person in general. I think you can build things and the world gets better. With AI especially, I’m really optimistic and I think that people who are naysayers and try to drum up these doomsday scenarios … I don’t understand it. It’s really negative and in some ways I actually think it’s pretty irresponsible.”

Zuckerberg went on to say that he believes AI will save lives when it is built into cars because it will make them safer than the human-driven ones we use today. He also highlighted how AI is already being used to help diagnose medical conditions and match people with the right drugs.

On Tuesday, Musk hit back at Zuckerberg’s comments saying: “I’ve talked to Mark about this. His understanding of the subject is limited.” Musk also teased that there’s a “movie on the subject coming soon.”

The general consensus among AI leaders is that it’ll be several decades before computers come close to achieving human levels of intelligence and some question whether they’ll get there at all. However, if and when computers do become as smart as us, many experts in the field believe they will quickly go on to become “superintelligent.”

Recognise These Signs Of Burnout - And How To Stop It

15+ Ways a Venture Capitalist Says “No”

Why countries should be more open to skilled migration

How to identify Good Design in 6 steps