There are words that get overused to the point of not meaning anything. Differentiation is one of them. 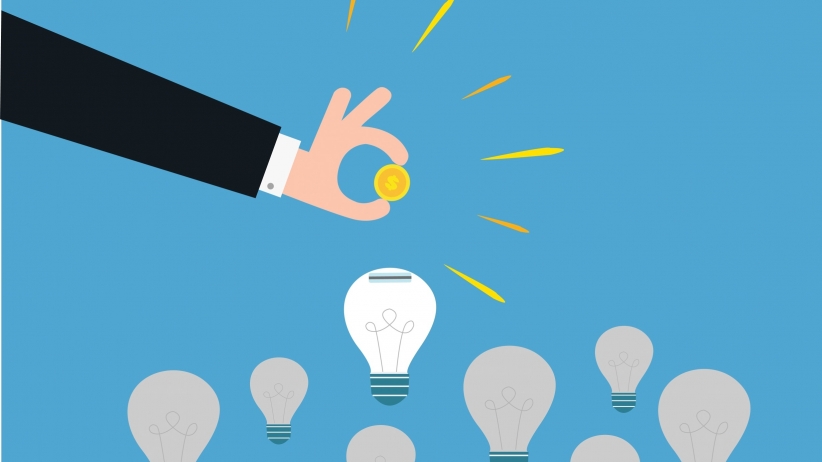 I’ve met and emailed with many pre-seed and seed GPs in the past year. Over sushi last night with two of them, who are also long-time friends, one of them asked me “Brad, how do you think we are differentiated?” This generated a rant from me that went something like this.

There are over 500 seed funds in the market right now. Maybe there’s a thousand. Many of them are angels raising a VC fund. Others are entrepreneurs / operators raising a VC fund. A few are existing VCs who are starting a new firm. I don’t even know what differentiation means anymore as it all blurs together. The operators say we know how to run businesses and help the CEOs that way. The angels say look at the deals we’ve done and the networks we have. Everyone describes the expertise they have around whatever the current hot new technologies are. Regional funds are trendy again. Differentiation is bullshit at this point – the only thing that matters is strategy and returns. And many of these funds / GPs have no realized returns, so all that really matters is strategy.

It wasn’t an angry rant, but it resulted in 15 seconds of awkward silence as we each reached for a piece of sushi.

There are words that get overused to the point of not meaning anything. Differentiation is one of them. It’s now part of a cliche, as in “how are you differentiated?” I no longer care about this. I expect you can create a set of slides or a story about your differentiation, but if I dig in and try to understand what you mean, I expect I’ll feel pretty hollow at the end of it.

I suggested to my friends that we talk about the fund strategy. I know what they are investing in (stage, types of companies) and I know what they do (seed, one or two checks, no board seat but available to the founders for anything at any time, not concerned about ball control on the deal), but this is just the surface strategy.

I realized they were looking at me funny, not because they didn’t understand, but because I probably had some wasabi on my chin. So I went on another rant.

I paused to eat another piece of sushi. We then had a healthy conversation that extended the strategy into ways they worked with CEOs and founders, how they wanted these founders to talk about them to other founders and VCs, and how they thought of themselves in the context of the other 500 seed funds floating around.

As I walked back to my car after saying goodnight to my friends, I felt unsatisfied with my answer to the question of “how are we differentiated?” I thought if I slept on it, my subconscious might do something magical and help me out. But as I sit here in the light of a new day, I’m still feeling the same way I did last night about the complete lack of differentiation among the landscape of seed funds. And, as a result, the relative unimportance of differentiation when compared to other things.