He explains that a city must help sponsor local tech conferences and events to create a thriving start-up scene. 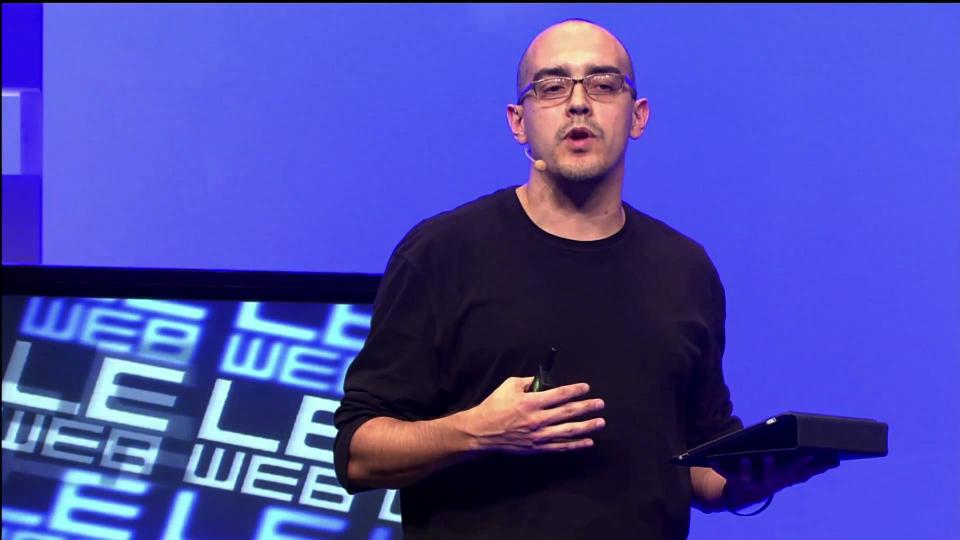 Speaking at the eMerge Americas conference today in Miami, tech investor Dave McClure urged cities to drop their Silicon Valley inferiority complex, and start building a startup ecosystem of their own.

"What's not important is whether you're in Silicon Valley," he said, "but you can't just expect innovation to happen waiting around."

McClure knows what Silicon Valley does and doesn't have compared to other cities. His fund and accelerator has invested in more than 2,000 startups around the world, placing early bets on Twilio, now a public company, and MakerBot, which was acquired by Stratasys in 2013 for around $400 million. 500 Startups is also an investor in Singapore-based Uber competitor Grab, and movie ticket buying app CINE+ in Mexico, among others.

Creating local tech conferences, policies and other incentives to attract accelerators and venture funds is critical. Often times, that requires capital from a local or state government, he noted. "Fifty or sixty years ago, when venture was just getting started, the Small Business Administration was the source of a lot of VC funds," the investor said.

Mature tech companies, by McClure's definition, generate at least $100 million in revenue each year and are poised for an initial public offering. More importantly, from the city's point of view, they also generate jobs, payroll taxes, and draw in new residents and business tourism wherever they set up shop.

For every one to three mature tech companies in a city, McClure calculates, a startup ecosystem should also be able to sustain:

Even if your city isn't able to draw in all those funds and entrepreneurs right away, just $50 million in seed and venture funding invested in a given region will reasonably generate 2,400 jobs within five years.

McClure emphasized the essence of Silicon Valley is just an attitude, and it's portable. "The most important thing to start with is optimism, and a kind of craziness to believe you can build a company that's going to be really big," he said.