After both hit all-time highs earlier this week, Bitcoin and Ethereum prices plummeted as much as 25% 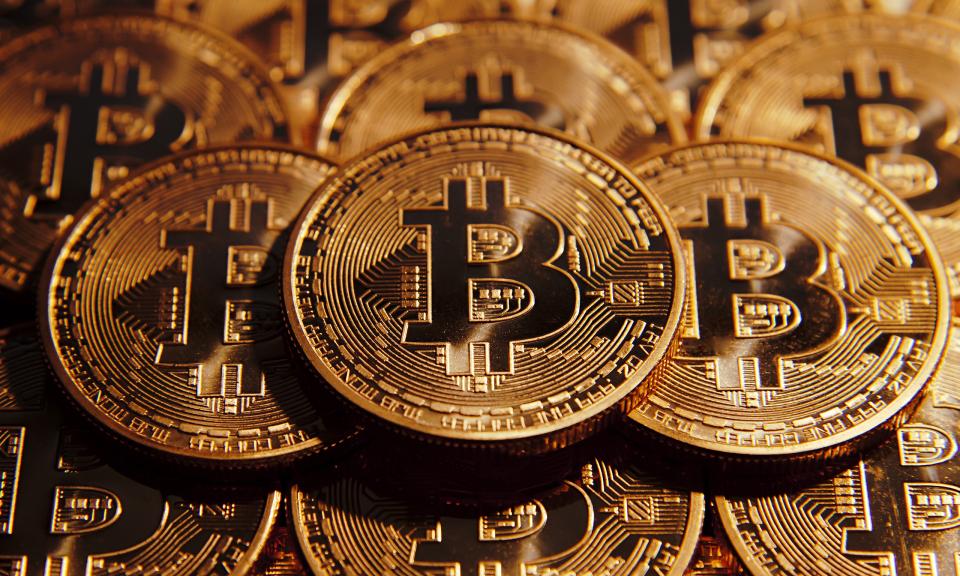 After both hit all-time highs earlier this week, Bitcoin and Ethereum prices plummeted as much as 25% on Thursday — but many investors were unable to trade for much of the selloff.

Coinbase, a leading cryptocurrency exchange, confirmed that it was completely offline by 9:35 a.m., though the outage appears to have begun several hours earlier, with investors reporting problems on Twitter throughout the night. The company blamed "sustained heavy traffic," likely caused by intense Bitcoin and Ethereum trading, for crashing the Coinbase website and mobile app, which remained completely down for at least four hours.

As has become a familiar frustration to blockchain enthusiasts in recent days, Coinbase went offline at the worst possible time, just as extreme price swings in the cryptocurrencies made investors desperate to buy or sell.

At the same time, Ethereum, a rival cryptocurrency whose eye-popping 40-fold gain this year has far outpaced Bitcoin's returns, was down as much as 25% from its price a day earlier. The Ethereum price dipped below $274, just three days after it traded above $400 for the first time.

Coinbase had a similar outage in late May while Bitcoin was trading at record highs, illustrating that new systems for trading blockchain currencies are not yet as reliable as traditional stock market exchanges — a lesson a number of investors were learning the hard way, based on their tweets. (While Coinbase initially said it had restored full access to the exchange by mid-afternoon Thursday, it was still trying to repair service for at least some users after 5 p.m., according to a status report on its website.)

Bearish comments by influential investors have triggered several recent selloffs in Bitcoin and Ethereum, such as when Mark Cuban said he thought they were "in a bubble" last week. Morgan Stanley likely contributed to this week's declines by publishing a couple of research notes casting doubt on whether the surge in cryptocurrency prices is justified. "Market likely getting ahead of itself as we have not seen exponential rise in use case yet, but value is rising exponentially," Morgan Stanley analysts wrote in a note Wednesday.

That followed an even more skeptical research report the bank released a day earlier titled "Blockchain: Unchained?" "The rapid appreciation of Bitcoin and others is somewhat surprising in light of some developments that seemingly would have put downward pressure on the currency," another group of Morgan Stanley analysts wrote, citing the SEC's rejection of a Bitcoin ETF, among other factors. "Their values are too volatile and too hard to actually use for payment for most to consider them currencies," they added.The cryptocurrencies’ prices bounced back later in the day. As of 6 p.m. Thursday, Bitcoin was down less than 3% and Ethereum was down just under 8% over a 24-hour period.