This fact forms part of a bigger picture of gender imbalance in the business world. Just a tenth of capital invested globally is in a business led by a woman. 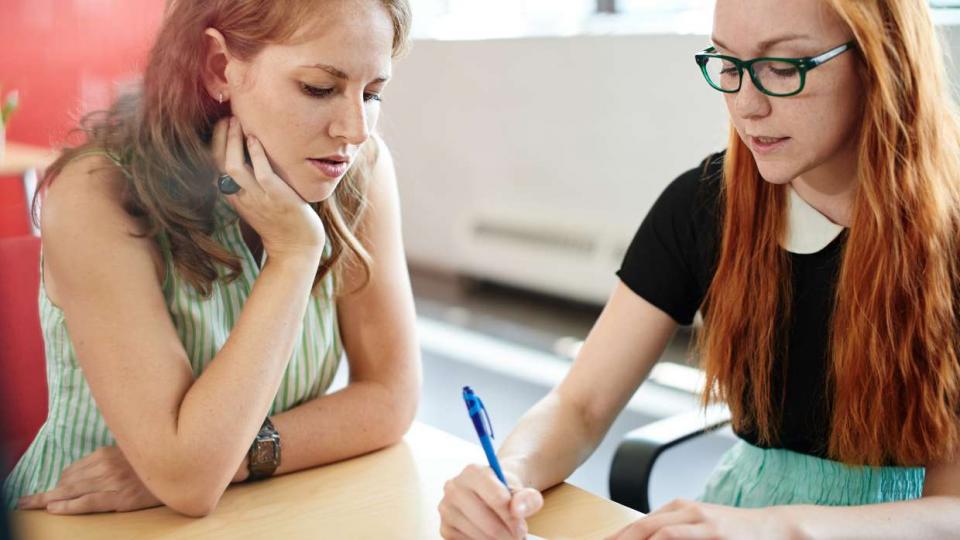 Many successful businesses including Zoopla, Net-A-Porter, Secret Escapes, Skyscanner and Innocent Drinks have received practical and financial support from angel investors. Safe to say, it's one of the most important sources of help for new businesses.

And for the angels themselves, it’s also exciting, enjoyable and collaborative, offering people the chance to use their financial capacity and business skills to back high-growth-potential entrepreneurs. Yet only 14% of angel investors in the UK are women! (This applies to the rest of the world in larger numbers)

In the US, a woman is twice as likely to start a business as a woman in the UK.

This fact forms part of a bigger picture of gender imbalance in the business world. Just a tenth of capital invested globally is in a business led by a woman. Only 18 percent of venture capital investors in the UK are female. In the US, a woman is twice as likely to start a business as a woman in the UK.

Clearly, this all needs to change, especially when you consider recent findings from Barclays Bank and the Entrepreneurs Network, which showed that female-led companies bring in 20 percent more revenue with 50 percent less money invested when compared to companies led by men. The same research found that 34 percent of male entrepreneurs have seen a business go under compared with 23 per cent of female founders.

There is much that can be done. A good place to start is to provide young women with successful business role models – 83 percent of women who have started their own business have known someone else who has done so.

We are focused on the female investor side of the equation – we believe that increasing the proportion of women angel investors will not only benefit female entrepreneurs but will also pay dividends to the high net worth women who are currently missing out on the opportunity to back the UK’s high-potential early-stage businesses.

So, we are on a mission to up the proportion of female angel investors from 14% to 30% over the next two years. As part of this drive, we are working with Angel Academe, the award-winning angel network, on a new piece of research to find out more about women’s perceptions of angel investing. This research is part of a new EU project called “Women Angels for Europe’s Entrepreneurs”, enabling us to review the situation in the UK as well as France, Italy, Spain, Portugal and Belgium.

The results will help us understand how to engage more women in angel investing – to help support the economy, early-stage businesses (especially those started by women), as well as developing their own career and financial opportunities. The research is based on a short online survey and is open until the middle of June – and I very much encourage as many women as possible to complete it, both those who are at present angel investing and those who have the spare financial capacity but are not currently investing in entrepreneurs and small businesses. The more responses that we get, the more impactful we can be when it comes to solving the problems identified.

It is great to see the spotlight shone on fantastic female entrepreneurs who can inspire other women to take the leap and follow in their wake. I hope that by encouraging more women to participate on the investor side of the equation we can build an investment ecosystem that helps everyone, regardless of their gender, achieve and exceed their goals.

Who is Alibaba's biggest shareholder?

5 Ways To Find Angel Investors For Your Tech Startup

The new iOS App Store lets devs choose whether or not to reset ratings...

7 Ways to Turn Instagram Followers Into Customers for Life