Entrepreneurs need to balance dreaming big with starting small. Otherwise, they could be setting themselves up for failure. 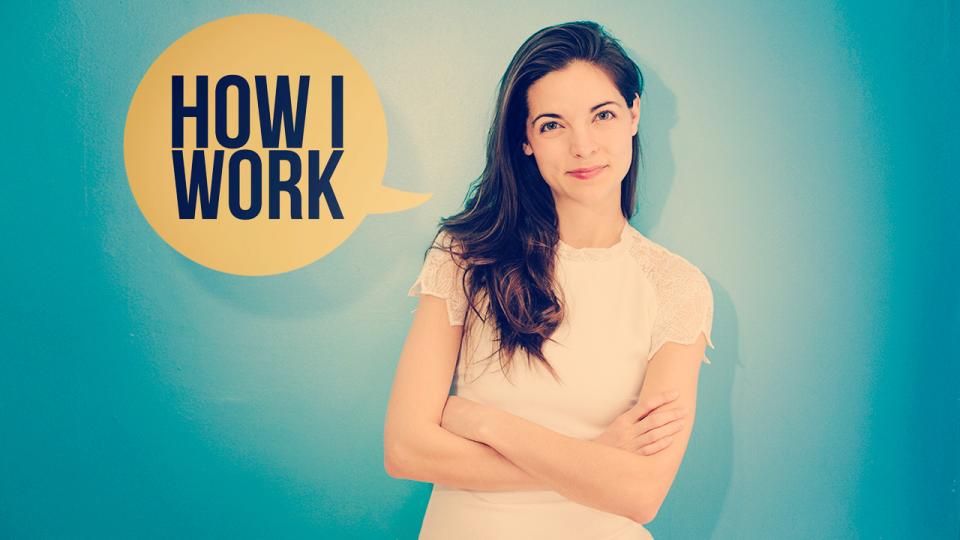 It’s probably one of the most common, well-meaning pieces of advice out there.

In order to achieve success, all we have to do is shoot for the stars, and refuse to let anything limit us or our ideas, right?

Well, that’s not the whole story.

This sort of “bigger is better” thinking can also prove to be a double-edged sword, at least in the entrepreneurial world.

Kathryn Minshew, CEO of The Muse, knows this well.

In 2011, at age 26, she quit her job at the Clinton Health Access Initiative to found the career-development platform, which now accrues 50 million unique visitors annually.

She says that entrepreneurs need to balance dreaming big with starting small. Otherwise, they could be setting themselves up for failure.

“It can be very tempting as a founder to try and build the biggest, grandest possible iteration of your vision right away, but you don’t know what you don’t know,” she tells Business Insider. “You could spend a lot of time and money creating something only to realize that the market needs you to move in a different direction.”

Minshew says that it’s better to base your first foray into the business world on data and trial-and-error, rather than some grand vision of what your business should be.

To paraphrase the cliché, world-shaking startups aren’t built in a day.

When Minshew and her co-founder Alexandra Cavoulacos created their first mock-up of their website, they included “all kinds of bells and whistles.”

“We got great advice from one of our early advisers: Just launch something,” Minshew says. “Keep it simple. It required us to go back to the drawing board and launch with the simplest version of our idea, which ultimately became the early version of our core product, our Muse company profiles. If we had tried to build everything from the get-go, we probably never would have gotten off the ground.”

What’s more, in the early days, the startup simply didn’t have enough money in the bank to support full-time employees.

“Our ‘start small’ step in the meantime was to work with part-time employees and interns — many of whom did turn into employees down the line,” she says.

That being said, Minshew adds that having a grand vision is still a crucial part of achieving success. It’s okay to dream big, as long as you’re not struggling to force your new business to live up to those unrealistic standards. By taking a more prudent approach to founding a business, you’ll be setting yourself up for success in the long run.

“Dreaming big is important so you know where you’re going,” Minshew says. “It’s also often important to have that big vision to motivate your team and to carve out a place in a market. But in terms of actually building things and deploying resources, it’s often helpful to start fairly small.”

4 things you may want to include in your deck if you’re seeking reve...