With the great increase of ad spending in the SEA regions, the startup scheme is starting to bloom with companies gaining money from their advertisement business. 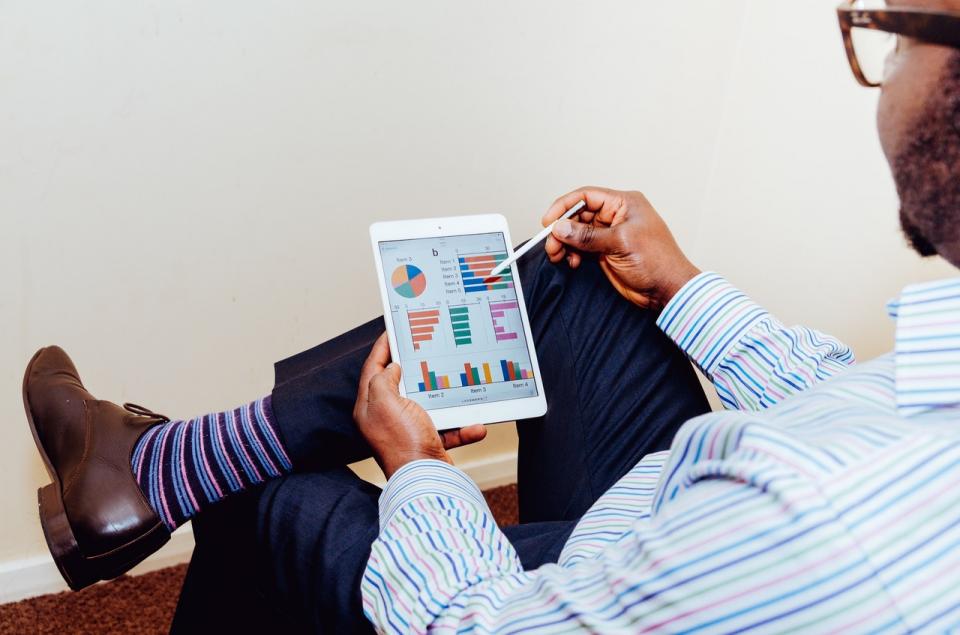 With the great increase of ad spending in the SEA regions, the startup scheme is starting to bloom with companies gaining money from their advertisement business. Although the numbers are not as appealing as those of other regions yet, there is no gainsaying that the ad market will be one of the core business for the internet industry in this region.

I mentioned that fast monetization, likely to be advertisement for many cases, was one of the advantage that Yahoo Japan had over all the other medias in late 1990s. As I talk with many SEA startups, it feels like a deja vu but I hear many B to C startups are also expecting their first revenue from advertisement.

I have no favor to how companies generate sales so advertisement becoming their initial revenue stream is fine. However, what I want to know further is whether the digital ad needs are there in that specific business domain and who will be willing to pay for the ads.

Connecting to ad networks will only create revenue related to the media power so if companies seek to make the most out of their platform, they would need to sell brand based ads. Therefore, in order to convince that the initial revenue is achievable, one of the important things startup should do when talking with investors, it is always essential to provide the market information from a macro perspective.

Below are the examples of US and Japan that show what I‘d like to know when I hear from companies thinking of a ad business in a region with which I’m not much familiar.

This gives an image of who actually has the budget to pay for ads.

Although it looks similar to 1, this explains more about who is typically more interested in spending on digital ads. For examples, companies in retail, automotive and financial services industries have a large budget and also are eager to spend on digital ads. On the other hand, companies in consumer products and pharmaceuticals might be not as keen as others on digital.

3. Top advertisers in the region

Although this doesn’t give you a thorough insight, it is helpful to know from which region the budget is coming. In US, most top spenders are head courted there but brand like L’Oréal from France is ranked in the top. I haven’t encountered any data like this in SEA but I really want to know who is at the top with how much spendings. I have a sense that in SEA, the top has more global companies than US.

4. Top agencies in the region

It is always important to know the move of the large agencies. Sometimes they have exclusive contracts with advertisers so you need to confirm whether you will be targeting the same budget or not.

Comparing with US, you can see that the breakdown differs. For example, retail holds a large portion in the US whereas in the Japan it is not like that. It becomes scary when you start discussing with people with different background information on a same topic so try to even the base.

It is often the case that you can’t find the exact information that you’re looking for. Try to have a flexible mindset and utilize alternatives to reach to the conclusion. In this case, although the format differs, one can see that the 5 top industries are the same and can imagine that the overall ad spending is likely to be the same as well.

Even when you look at the top 20, all are domestic companies. Thinking of the reason why leads you to understand some uniqueness of the market. (I hope I can elaborate more on it in my later posts)

Softbank’s CM, which costs millions of dollars, is carried out by Dentsu and I guess it will never be taken over by other agencies unless something happens. So it is not a smart way to just go through the list of advertisers from the top. Always think about who will be competing with you.

In conclusion, here are 4 things you may want to explain to you potential investors if you are intending to drive revenue from brand based ads.

• Does the market exist?

It is always challenging to make a change to someone’s expenses so check whether the industry as a whole already has some ad spendings.

•How much interest to online?

Even if the companies do have large budget of marketing, it doesn’t mean that they will all allocate some piece of their pie to digital. Enthusiasm for online ad is sometimes more important than the absolute number.

• Who are the top spenders?

The ranking shows not only the image of the market by industry but also whether the spenders are domestic companies or global companies. The way you negotiate with companies differs greatly by their background information so know the landscape.

•Can you really get into the large deals?

Knowing the top ad spenders will help companies make their attack list. However, top ranked spenders usually have a strong connection with agencies. Ask yourself whether your target list is reachable with all the resources that you actually have.