Stressed and Exhausted? More Than Half of Founders Say They Never 'Switch Off.'

While a majority of entrepreneurs feel constantly stressed, 95 percent say in a new survey that it's better than working for someone else. 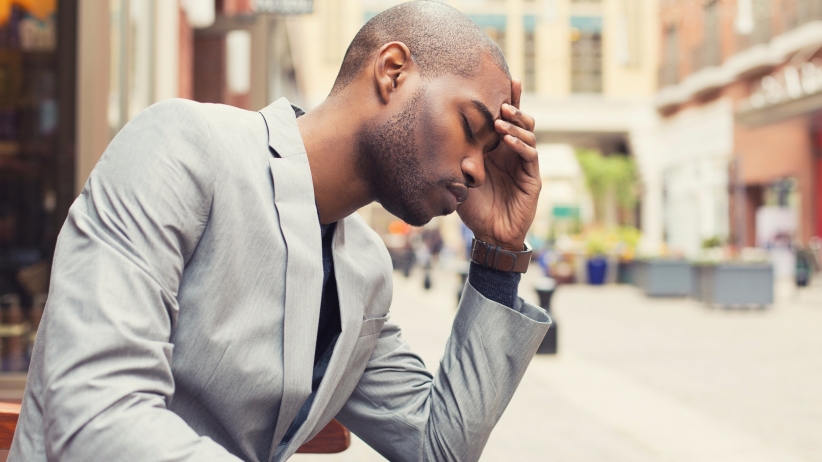 From 80-hour work weeks to never-ending stress -- being an entrepreneur is no walk in the park. And that's without the relationship issues, anxiety over finances and a toll on your physical health. However, at the end of the day, entrepreneurs are more fulfilled and happier, and most would do the process all over again.

A recent study by analytics firm Streetbees and investment company BGF Ventures discovered the unfortunate truths about being an entrepreneur or small-business owner. Of the 500 surveyed participants, 36 percent said they run their businesses alone, 36 percent have between one and four people, 3 percent have between 50 to 99 people and only 1 percent have more than 100 people. A majority of respondents, 68 percent, are at their first startup.

With most of these entrepreneurs being first-time founders, you have to wonder, what caused them to start a business in the first place? The two primary reasons were that they saw a problem in the market and wanted to fix it or they simply wanted to be their own boss.

However, solving a problem or being your own boss comes with side effects. More than 40 percent of founders work 50 or more hours a week. So it’s no wonder these people are constantly stressed. In fact, 41 percent of surveyed entrepreneurs said they feel stressed “pretty much every day” and that there is “never a dull moment.” More than half said they never “switch off.”

So where does this stress come from? Unsurprisingly, most anxieties involve finance. Half of entrepreneurs said they feel anxious about cash flow and 49 percent said they have anxiety over raising funding for their business. On top of cash flow, founders also admitted that running their own business has some negative impacts on their social lives, relationships and health. Thirty-four percent said starting a business took a toll on their social lives and 27 percent said it negatively impacted their relationships and family life.

However, stress and anxiety aside -- entrepreneurship does have its rewards. Fulfillment and happiness are among the top positive impacts that being a founder has. And of the 500 survey participants, a whopping 95 percent said being a founder is better than working for an employer. Not only that, but most would do it again too. More than three-quarters said even knowing what they know now, they would do the entire process again.