Before you consider quitting your job to start up the next Facebook, consider the following 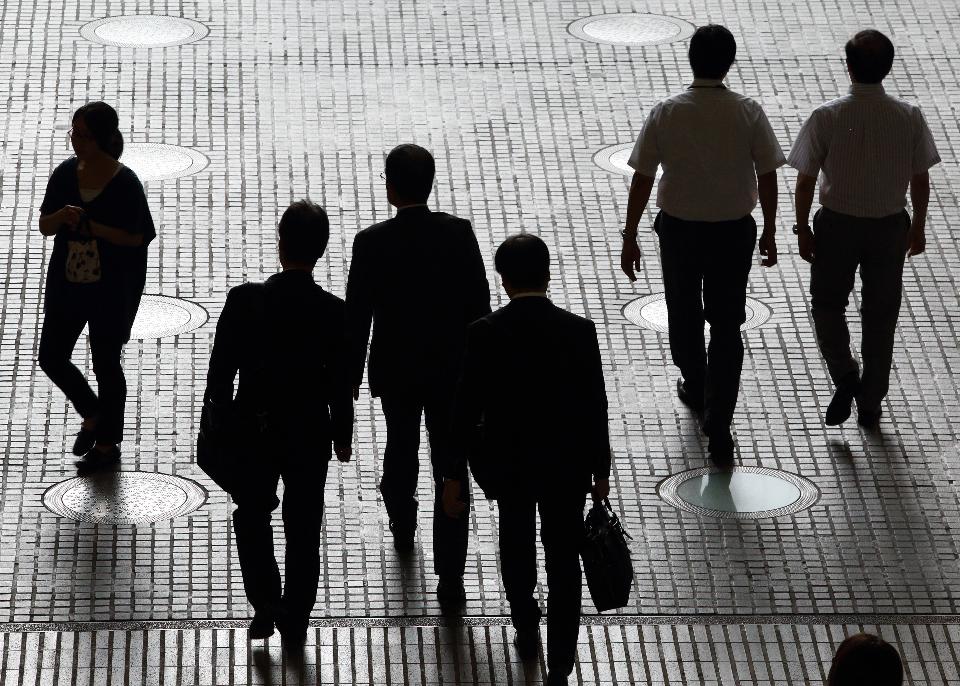 If there’s one question that every aspiring entrepreneur asks themselves at some point (or many points) along their journey, it is whether or not they should quit their day job to pursue their passion full time.

In the last 16 years of my career, I’ve worked for large multinational institutions, medium-sized regional firms and tiny three person startups, and I can say with confidence that the answer is a resounding “no.”

Four of the six companies I’ve worked for have gone bankrupt. Two of them were large global financial institutions -- Lehman Brothers and Bear Stearns -- one was a commodity trading fund that lasted all of three months, and the last was a financial startup that managed to survive for a year and a half. While I anticipated that the startups might not pan out, I would never have guessed that not one but two of the world's largest investment banks would actually go under. It was simply not in the realm of possibility in my mind.

But before you consider quitting your job to start up the next Facebook, consider the following:

Why you shouldn’t quit your day job just yet

The terms “entrepreneur” or "startup founder" are all the buzz these days. Ever since The Social Network swept the Academy Awards in 2010, the entire startup culture has become romanticized with waves of young employees quitting their jobs to head out west to become the next Zuck. The harsh reality is that 99% of employees should actually not become entrepreneurs. They should be working for a larger organization where they will thrive under that structure.

Being an entrepreneur is not easy and not everyone can do it. Trust me, it is a lot easier to work for a large corporation and earn a steady paycheck than try and go out on your own. There is a saying “Entrepreneurs work 80 hours a week so they don’t have to work 40.” It’s true. Some of my darkest professional moments that caused me to plunge into the pits of despair happened when I struck out on my own and tried to “make it” for myself. It’s extremely scary. Don’t be fooled by the digital nomad/laptop millionaire infomercial of the hot couple sitting on the beach sipping Mai-Tai’s and checking their PayPal account every third drink only to find thousands of dollars rolling right in. That reality doesn’t exist.

Working in the corporate world is a breeze

The good news is that being a cog in a large wheel allows you the freedom to be mediocre. It doesn’t take long to figure out the least amount of work that is required to just to get by and not get fired. And for what you lack in skill you can make up for it in the form of office political posturing. You also get to enjoy the upside of being part of a large organization even though your contribution to the firm may not have been significant. If the firm does well, so do you. Prolific venture capitalist Ben Horowitz explains it another way in his bestselling book The Hard Thing About Hard Things and he calls it "The Law of Crappy People."

"For any title level in a large organization, the talent on that level will eventually converge to the crappiest person with the title," Horowitz explains. "The rationale behind the law is that the other employees in the company with lower titles will naturally benchmark themselves against the crappiest person at the next level.”

Large multinationals have fine-tuned the art of compensation. Companies are able to pinpoint exactly the least amount of money they need to pay an employee for them to stick around around and revel in mediocrity.

You can have your cake and eat it too

It should come as no surprise that since the global financial crisis in 2008, the number of corporate jobs have seen massive consolidation. But the fact of the matter is that you can have your cake and eat it too. So how do we balance job security and entrepreneurial itch?

Keep your corporate job and get your side hustle on. This sounds a bit cliche these days but it really does make sense. We’ve already established the fact that it’s easier to be a cog in a large wheel than a solopreneur, and I also believe that if you are good at your job it won’t take up your full capacity. So keep that job, get some real life work experience under your belt and leverage the freedom that comes from the safety net of a large organization to work on your other ventures. It’s never too late to explore other interests and start preparing yourself for the next time your company decides to go bankrupt. Remember, there will always be another new startup you can join.

Finally, If you do decide to throw caution to the wind and join a startup, make sure you know what your bottom line is. If you need to scrape by on a meagre base salary, then make sure you join a company that gives you that and not just equity, which is all but worthless in the early stages.

WTF is an ICO?

Google Attribution is a free and easy way to evaluate marketing effort...

Blockchains are the new Linux, not the new Internet