It is time to reconsider if publicity rules for lawyers are too restrictive as part of a blueprint to revamp the country’s legal profession, said Malaysian Bar president George Varughese 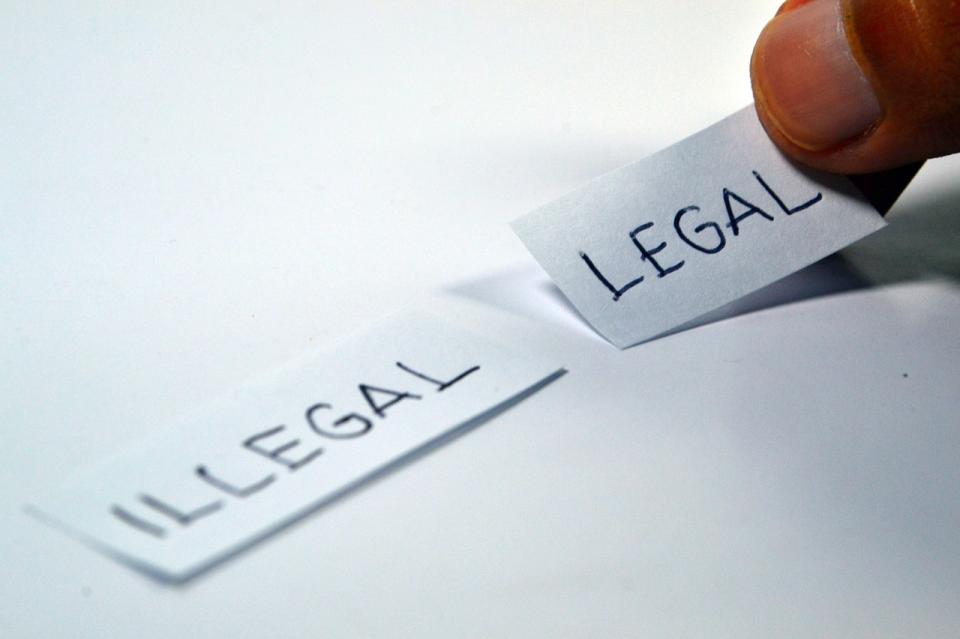 KUALA LUMPUR: It is time to reconsider if publicity rules for lawyers are too restrictive as part of a blueprint to revamp the country’s legal profession, said Malaysian Bar president George Varughese.

He said the Bar would look into some of its rules to move with the times and be more in sync with foreign jurisdictions which had relaxed their rules to be more competitive.

The new president, who was elected at the Bar Council annual general meeting on March 18, said he was devising a three-to-five year plan for the Bar.

“Perhaps we need to look at those rules and see if lawyers can advertise their services more freely, but not to a point that would bring the industry into disrepute,” he told The Star.

On online lawyer directory services such as BurgieLaw and CanLaw, he said such websites were still being studied, with CanLaw having approached the Bar to look into their service.

“If it’s good for the profession, this could be an area to be liberalised a bit,” he said.

He added that the Small Firms and Future of Law Committee was in charge of looking into online services such as lawyer directories and legal document templates to see if they could exist without contravening the Legal Profession Act.

Varughese said de facto Law Minister Datuk Seri Azalina Othman Said was also keen to develop a blueprint and had arranged several meetings with the Bar to see how to work it out.

He said it was more important for the Government to focus on the blueprint than to pry into the Bar’s internal election procedures, referring to a proposed Bill to appoint two government representatives to the Bar to change its election process.

Asked if Malaysia was facing a glut of lawyers, Varughese disagreed, saying law graduates were still able to find places for pupilage after graduation.