Founders aren’t only sharing their experiences bootstrapping and growing their businesses, but many of them are sharing their disillusionment with VCs as well. 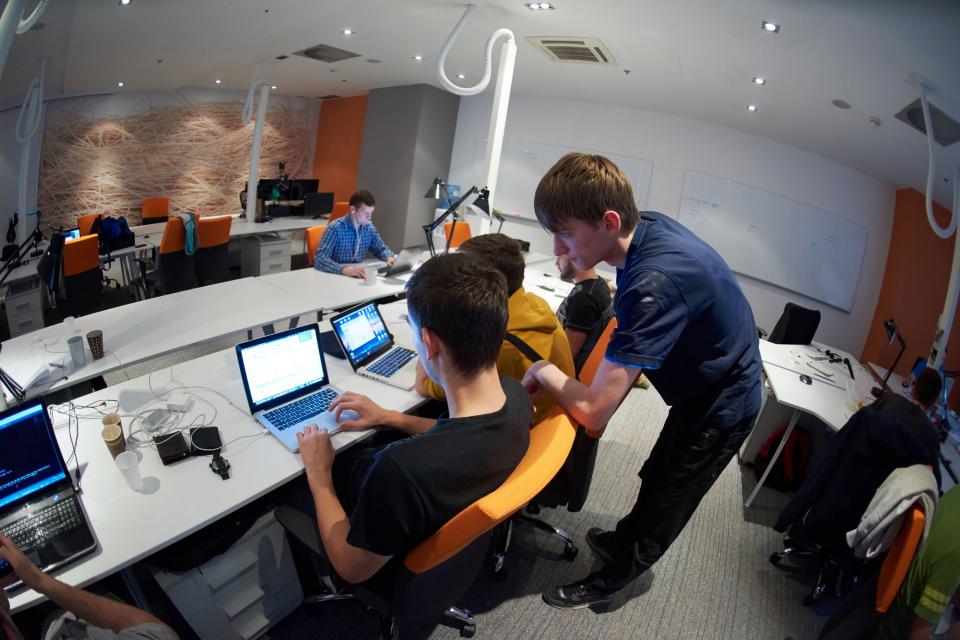 If there’s one aspect of the SaaS landscape that I saw changing tremendously the past 10 years, it’s definitely the rise of bootstrapped SaaS companies.

Since it’s a topic that I discuss quite often with early-stage founders—and that impacts VCs too—I wanted to address it properly and share my point of view in this post.

For the purpose of this article, I’ll distinguish four types of SaaS companies:

What’s important here is not so much the ARR range, but the trends for the different categories.

The trend is moving toward category 1 (SaaS companies being funded). However, the company remains linked to the capital available and the VC’s will to invest or not. I also think we’re seeing more of the companies in category 2, but they are still very rare and can’t be classified as an explosion.

If ever there is an explosion that is changing the SaaS landscape, it’s definitely happening in categories 3 and 4. When I entered the SaaS world 10 years ago (building a product on top of Flash), I knew very few founders running bootstrapped SaaS companies. Raising money was the way to go. But this has changed, and I now encounter awesome bootstrapped and micro SaaS companies almost on a weekly basis.

Why bootstrapping is an increasingly viable path

The available market is getting bigger. More businesses buy SaaS products, and building and distributing a SaaS product has become easier, faster, and less expensive, thanks to developer tools, APIs, and the emergence of software platforms (e.g. SalesForce, Zapier, Segment, etc.).

All these factors make bootstrapping a SaaS company beyond several million dollars of ARR a more viable and proven path.

The rise of ‘non-VC-compatible’ SaaS companies

An important characteristic of this growing trend is that a big chunk of them are not “VC-compatible.” Here are several reasons why:

The majority of these companies have their sweet spot in the tens or hundreds of thousands of dollars of monthly recurring revenue (MRR). Once they reach this, they’ll continue to grow but slower, and they won’t scale to an MRR of millions of dollars. A minority will enter category 2 and become the new Mailchimp or Atlassian.

I by no means suggest or imply that non-VC-compatible companies are inferior or less prestigious to VC-compatible ones:

Some words on being VC-compatible

Without going into detail, the aim of a VC is to invest money in companies in order to get a return on investment (ROI) through exits (the startup gets acquired or goes public, etc.). In general, the faster and bigger a company grows, the better the VC’s ROI. And this is why we are chasing these kinds of companies and why financing a company with VC money makes no sense if the founders are not aligned with this aim.

Consequences of this trend

Edit: For those interested in the alternative financing aspect, here are some data points from Tom Tunguz.

As an-early stage founder, if you have no idea on which side you’re leaning toward (VC or non-VC-compatible), here are some questions that you can ask yourself:

The very first thing to know is whether the VC model fits your personal inspirations as an entrepreneur or not:

The characteristics of your business, product, or market positioning also play a role:

Again, the line between VC-compatible and not compatible businesses can be very thin and change over time, especially at the early stages. There are plenty of examples of awesome startups that started as a feature and evolved to become a big business. However, it’s a tiny minority, and in the majority of the cases, they could show huge traction without raising at first.

I want to emphasize again that the VC path is neither better nor more prestigious than the bootstrapped one. Working on the VC side, my first aim is to be aligned with the founders we work with.

If their aim is to build fast-growing companies with the help of VCs, then it makes sense to work together. But if they prefer to do so by financing their businesses purely with the revenue they generate from their customers, it’s fantastic too.

There’s no right or wrong here. These are just two different approaches to building a business. Everyone should chose their path wisely.

There Are 2 Types of Passion: One Is Good. The Other Is Very Bad.

Selling or valuing your startup? Here’s an essential checklist

Khailee Ng and 500 Startups have a plan to stop founders from committi...

Flip the Switch on Fear-Based Thinking