Selling or valuing your startup? Here’s an essential checklist

Startup valuations are rarely about the bottom line. It’s not how much money you’re making, but how much you can make. 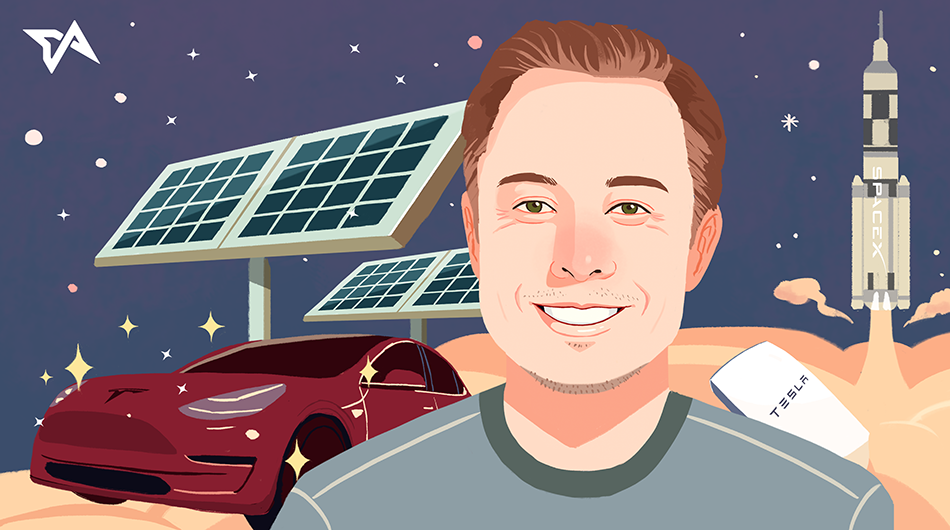 Visionary entrepreneur Elon Musk may be the best storyteller in the world. How else can you explain Tesla’s valuation, which at US$48.2 billion is US$3 billion more than Ford, the number two automaker in the US?

Startup valuations are rarely about the bottom line. It’s not how much money you’re making, but how much you can make.

With that in mind, here’s a checklist of things to consider when pricing your startup for a sale and considering acquisition offers. These insights were culled from a panel discussion at Tech in Asia Singapore 2017.

Have you considered the many ways of valuing your startup?

“We use a range of methods, probably around five or six very specialized methods, starting from thumb rule-based methods, to even income approaches.”

Her firm has a scorecard which considers subjective, non-financial, and qualitative factors, such as the quality of management.

Another common method is to benchmark valuations of similar companies to yours. That’s hard to do in Asia though.

“The problem is that at times we don’t have enough data in Asia. We may have to look at other markets, because they have seen what Asia has seen today, and draw some parallels from them,” she adds.

This Medium post details nine methods you can use to price your company.

Do you have a compelling story to tell?

“The story includes figures, includes tables – you may work with professionals to come up with certain figures. But tables are not sexy. The reason why Tesla is valued at the price it is today is because Elon Musk has managed to sell such a fantastic story about the growth potential of his company,” says Tay.

Making a case that your startup has a bright future is a key ingredient of that story. Founders make the mistake of pricing their startup purely on fully-diluted shares, says Gopalakrishnan.

Instead, her firm takes into account the milestones achieved by the startup after its latest funding round.

“It is important for the company to articulate these milestones quite well. A VC would rather see a good story well told than a great story untold. I think a lot of information and clarity also determines the valuation.”

Have you considered the characteristics of the potential buyer?

When you’re selling stuff on eBay, it doesn’t matter who the buyers are, as long as they agree on the price and pay up.

Not so with acquisitions, which are more like marriages. Gopalakrishnan was shocked when a founder she worked with rejected the highest bid, leaving millions of dollars on the table.

It turned out that the highest offer came from a competitor, and the founder was concerned that the buyer would eventually kill his product and transfer the clients over.

Another important consideration: the trajectory of the buyer.

Ferish Patel, partner of technology law firm Gunderson Dettmer, says: “Usually deals aren’t just: here’s a 100 million bucks, thanks for your business, give me the keys to the building, have a good life. Usually, there’s always earnout mechanisms, equity compensations.”

So, because founders would have stock tied up in the acquirer, it means the final compensation from the exit would depend on how the parent company does, and whether the new environment is conducive to helping you hit performance indicators to get the full earnout.

For Zopim, they were put in the unique situation of being acquired by a party that was about to list on the stock market.

“So they had a private valuation,” Tay says regarding Zendesk. “The second or third time we met them it was always like a reverse due diligence. Do we believe in their valuation methodologies? Their CFO sat in front of us and pitched their entire business to us. To us it was like, they’re going to IPO at this price, do we think they have a good chance of doing so?”

Have you considered the nature of the acquisition?

The nature of a deal influences whether it has a buyout mechanism. For team and product acquisitions where continuity is important, the buyer would want the key people from the startup to stick around and ensure a successful integration.

But if the buyer is mainly interested in the intellectual property, it’s possible to not have earnouts.

According to Gopalakrishnan, earnouts are a good bridge for the valuation gap between the seller and buyer.

Should you get a banker to line up more buyers?

It’s a simple cost-benefit analysis, says Tay. “The question you need to have in mind is: how much higher can they help us bring the valuation, and does it justify the fee they will be taking in? It is quite sizable. You’re talking about one to two percent of the amount.”

The stage of your startup matters too. The younger your company, the more important qualitative factors are: do both firms share the same thought processes and values? Are they going to kill your dream?

But as a firm grows and seeks a serious exit, getting the best deal matters, and that’s when bankers come into the picture, says Gopalakrishnan.

Have you considered your company’s circumstances?

Ultimately, your negotiating power depends on the state of your company. Expect sharks to come when you reek of desperation. But when you don’t need an exit but get one anyway, that’s the best situation to be in.

So it comes down to building a solid company for the long haul. “Entrepreneurs should always function as if they’re going to IPO. Shoot for the stars,” says Tay.

“But if you think about building a network around you with the idea of an exit or sale, you’re almost shooting yourself in the foot.”

Khailee Ng and 500 Startups have a plan to stop founders from committi...

Flip the Switch on Fear-Based Thinking