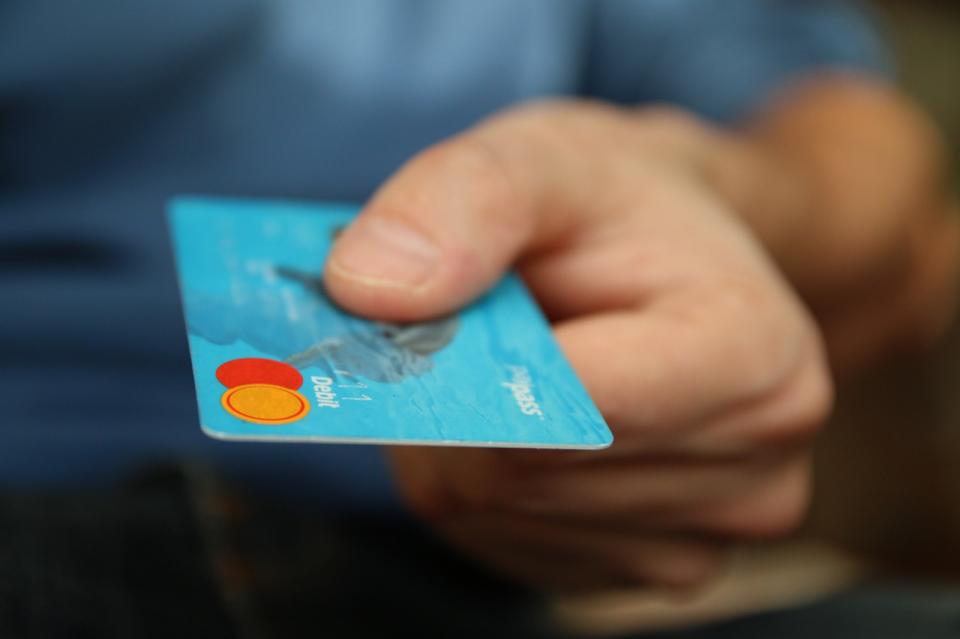 BECAUSE the wave of disruption caused by the internet and increasing smartphone usage hit other sectors first, the banking industry has been able to observe the impact of this digital disruption on incumbents, learning lessons along the way.

And as the wave of fintech disruption is now beating on the walls of the financial sector, banking regulators have taken a balanced approach in dealing with the innovation and disruption threatened by fast and hungry startups versus their duty as regulators to ensure an orderly ecosystem where depositors are protected.

In banking, this balanced approach has manifested itself in the form of the sandbox approach taken by regulators globally, including Malaysia. For instance, while this approach is seen as an experiment where regulators can safely observe fintech innovations being developed, it is more than that says Bank Negara Malaysia Financial Sector Development Department director Aznan Abdul Aziz.

“People think the sandbox is just for startups but it is also an opportunity for us to learn as well and in the process, we will make changes to our regulations based on our sandbox experience.”

Aznan gives the example of how there are some startups offering product aggregation, think of them as Agoda for finance. But they are not just comparing services and products. There is also an element of advisory.

“Right now, we do not have any regulations that cater to product aggregators,” he notes.

The closest is for financial advisors, but this group do a lot more than what product aggregators do, which is why the requirements imposed on them are higher. For example, the minimum capital requirements are higher. But this would not be suitable for startups, he acknowledges.

This is where the sandbox approach gets interesting for the central bank. “By allowing them into the sandbox and observing their development over that one year, my specific team and others within Bank Negara will be learning from these type of startups and by the time they ‘graduate’ and are ready to launch, there will be new regulations to cater for their services,” says Aznan.

And herein lies the reality that fintechs have to accept. “Fintechs have to play within the rules as we regulators are dealing with people’s money. There is no dreaming of an Uber-like situation where mass adoption of a fintech product or service forces regulation change,” says Aznan.

Having said that, he points out that Bank Negara is adopting an “agile mindset” to the fintech wave. “We are working with them, not opposing them and we know that regulations have to evolve.”

As it stands, Bank Negara is already in regular communications with startups that come to them seeking clarification and clarity. Aznan calls this interaction an “informal steer” where, if some of the things the startups are doing could end up breaking the rules, Bank Negara will advise them to change their business model, not the value proposition.

Building a successful exit strategy in SEA; why pre-revenue models are...

Why You Shouldn't Be an Entrepreneur

How To Make People Like You In 5 Seconds Or Less

7 tips for timid entrepreneurs to succeed at networking events