Surge in startups and capital could be bad news

Startup numbers have surged, and so have VC investments 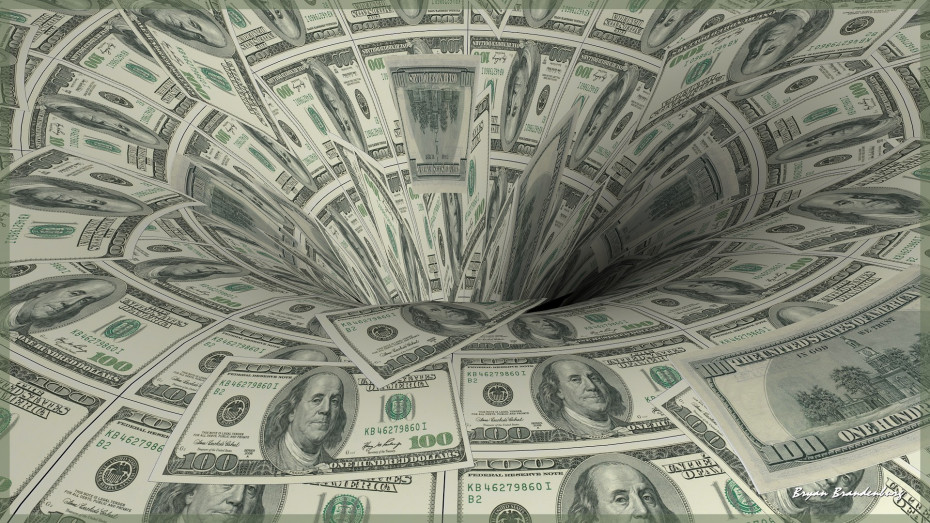 Startup numbers have surged, and so have VC investments, according to data released earlier this month by Dow Jones VentureSource. But that’s not necessarily good news.

I’ll get to the downside in a minute. First, let’s take a look at the data and the causes for the surge. According to the VentureSource data, in January 2004, there were just 5,350 venture-backed companies in the U.S. By March 31, 2017 that number had ballooned to 16,064. While I expected an increase, the magnitude surprised me.

I did some digging and found the following factors contributed to what we now see.

Venture capital overhang: Between 1999 and 2001, venture firms raised $182 billion to invest into startups. This created a large venture capital overhang (too much cash chasing too few deals) just before the Dotcom bubble burst. This cash was invested over the next 10 years, which is the typical VC fund life cycle.

Fewer IPOs and M&As: Driven by the aftermath of the Dotcom crash and financial crisis, this century has, so far, seen low IPO and M&A activity. This trend means we’re seeing more and more companies in the pre-exit venture-backed pool.

Lower startup costs: The cost of starting a technology company has plummeted. The use of on demand resources in areas like cloud computing, software, social networks, and marketing has reduced the capital required to prove concepts and start companies. The result has been a wave of angel investing that created even more companies, which have gone on to raise venture capital.

The App Economy: The introduction of platforms such as iOS and Android have fueled the app economy, led to a mobility revolution, and opened up new investment opportunities related to cloud computing, mobility, privacy, and security. From January 2004 to March 2017 the number of software companies grew from 1,523 to 3,588 During this period investment grew from $29 billion to $67 billion.

Tech-enabled companies: Technology has had an impact on numerous previously distinct industries, such as financial services, insurance, health care, and transportation. This trend will continue with the advent of AI, machine learning, and other cutting-edge technologies. The result has been a significant increase in the number of companies in the products and services categories from nearly 1,500 at the start of 2004 to 6,931 as of March 31, 2017.

The amount of capital invested has also grown significantly. At the start of 2004, $135 billion was invested into venture-backed companies. By the end of March 2017 the sum had surged to $410 billion. The products and services categories, which encompass most tech-enabled companies, grew from $37 billion to $171 billion during these 13 years. The trend goes beyond technology. During this time period, the number of health care companies nearly tripled, going from 1,163 to 3,248. Related capital investments followed a similar trajectory, growing from $28 billion to $98 billion.

Here’s why that may be bad news

The data tells us several things. First, company creation has surged in the past 13 years — probably more than many industry insiders expected. Venture capital exists to fund innovation, and most will agree that, thanks to mobility and the tech enablement of companies discussed earlier, we have seen an explosion of innovation. Since you can’t predict when innovation will occur, investors must be in touch with the market to help entrepreneurs capitalize on opportunities. But as the amount of capital tied up in companies reaches unprecedented heights, investors’ liquidity is low. This does not create the healthy, balanced ecosystem we need. The private company overhang and resulting surge in investment levels presents challenges for the venture asset class. More liquidity is needed to reduce the levels of private investment so it can be returned to its limited partners and recycled.

Second, while many of the companies discussed here don’t directly compete with each other, they do so indirectly, competing for talent, customers (enterprises can only buy so many new solutions a year), and space — as prices climb, access to attractive locations that enable companies to scale are becoming harder to find. They also compete for the best and brightest service providers. While capital still flows, most companies are limited by the finite supply of qualified advisors, including board members, to help them grow.

So while I have been optimistic about the state of venture capital, this data concerns me. We often hear investors and entrepreneurs say we need more liquidity, and this data indicates why. If the surge of venture-backed companies and dollars continues, it will impede companies’ ability to break away from the pack and generate meaningful returns for their investors. And those returns are what make venture-backed companies special.

A startup CEO explains why he doesn’t mind people laughing at his id...