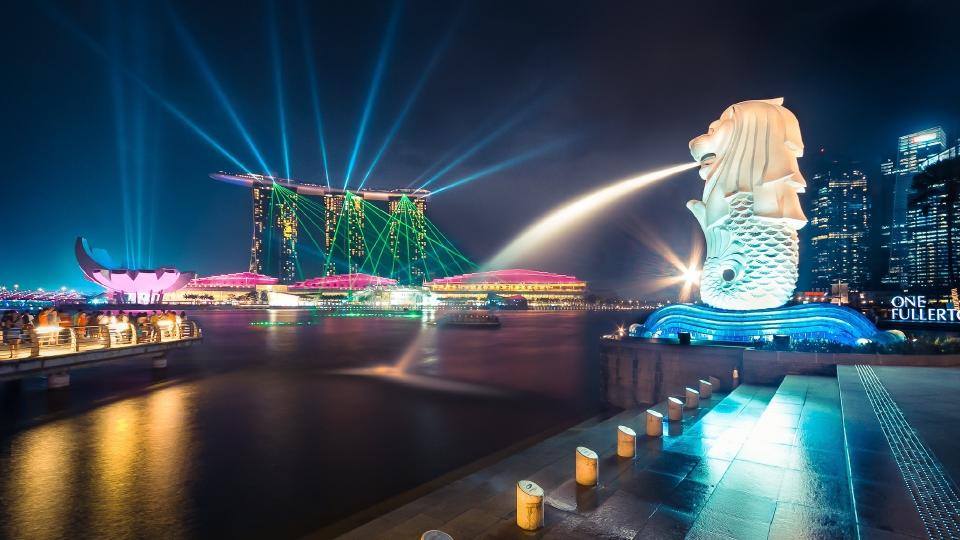 Singapore tops the ranks in Asia as the city with the best quality of living, well ahead of Tokyo and Hong Kong because of its efficient infrastructure.

The city-state gained one spot from last year and came in at No. 25 on a global ranking of 231 cities by consulting firm, Mercer, a unit of Marsh & McLennan Cos. In Asia, Tokyo was at 47 and Hong Kong at 71, with both declining slightly in the index.

Singapore was top of the list on quality of city infrastructure, which includes supply of electricity, drinking water and phone services. Mercer also assesses public transportation, traffic congestion and the availability of international flights in this category.

“Cities that rank high in the city infrastructure list provide a combination of top-notch local and international airport facilities, varied and extended coverage through their local transportation networks, and innovative solutions such as smart technology and alternative energy,” said Slagin Parakatil, a principal at Mercer who is responsible for its quality of living research.

The global ranking -- based on data compiled between September and November last year -- was dominated by Western European cities, with Vienna and Zurich topping the list. The only non-European cities in the top 10 were Auckland in third spot, Vancouver in fifth, and Sydney in 10th.

In Asia, great disparities in the quality of living remain, Mercer said. Beijing was ranked at 119, with Shanghai at 102 and Guangzhou at 121. Bangkok dropped two spots to 131, and Manila climbed one spot to 135.

The next-best Asian ranking in infrastructure was for Hong Kong at sixth place, while Sydney was at eighth.

“By and large, cities across the Pacific enjoy good quality of living, though criteria such as airport connectivity and traffic congestion are among the factors that see them ranked lower in terms of city infrastructure,” Mercer said.

This article was first published on Bloomberg

I Use My Personal Brand to Drive Revenue. You Can Too.

Branson: Get out of your comfort zone

Startups need to manage these risks or die

10 Leadership Books You Should Read This Weekend