Singapore opens doors and access to funds for foreign entrepreneurs

The enhancements are especially timely, given increasing international interest in Singapore as a global startup destination 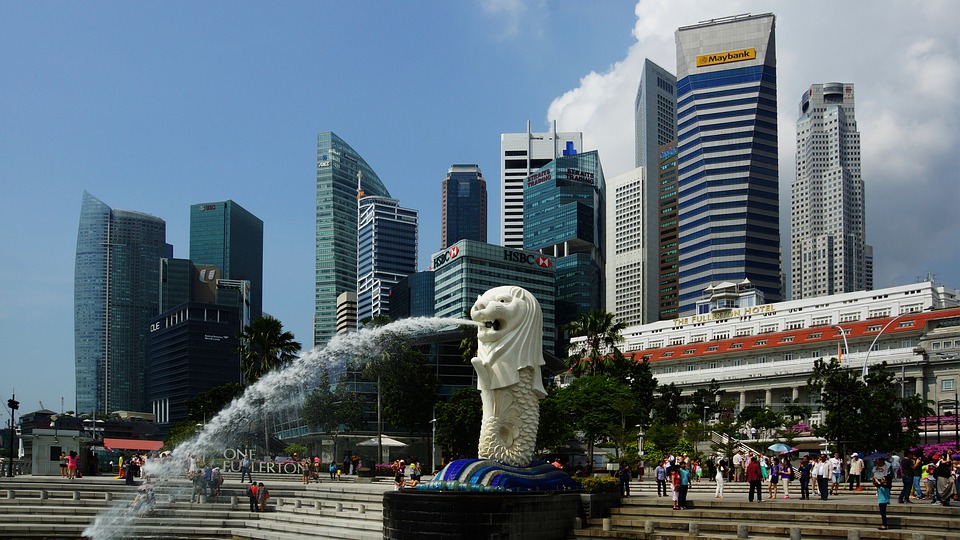 While economies elsewhere are shutting foreign talent out, Singapore is making moves to poach some of the world's brightest minds to feed its ambition to become the next Silicon Valley.

The city-state's government officials announced on Friday a slew of initiatives aimed at beefing up its startup scene, as the economy moves into a higher-value, innovative space

Singapore's Ministry of Trade and Industry (MTI) will therefore be changing regulations to attract foreign talent, facilitate funding and strengthen a state identity for the local startup scene.

Koh Poh Koon, Minister of State for Trade and Industry, said in Parliament: "Given Singapore's small size, we need to remain open to promising global talent.

"The rising global protectionist sentiments that emerged in 2016 present us with the opportunity to position Singapore as an attractive startup location for talent. Foreign entrepreneurs have the capacity to add to the vibrancy of our startup scene."

This commitment comes as economists have stressed lately that the country has to remain open to foreign talent if it wants to become a hub for innovation.

Urging Singapore to build "bridges" and not "walls", Maybank Kim Eng economist Chua Hak Bin had said in a January note that such an approach will give the economy, particularly the high-technology sector, a boost.

For every job created in the sector, another 4.3 jobs emerge, three times more than that of manufacturing, he had noted.

On Friday, Dr Koh said that for a start, the eligibility requirements for the EntrePass scheme, which is aimed at foreign entrepreneurs keen to start a business in Singapore, will be eased in some parts.

Currently, to qualify for an EntrePass, applicants have to register a private limited company, and inject at least S$50,000 in paid-up capital. They also have to hold at least 30 per cent of the shares in the company, and fulfil one of four innovation criteria.

The requirement for applicants to have a paid-up capital of at least S$50,000 in their startups will now be removed.

Entrepreneurs will also have more time to build their businesses. The validity of each EntrePass after the initial renewal will be extended from one year to two.

But at the same time, the city-state will be more selective. The evaluation criteria for startup founders to explore the scene here will be broadened to ensure that applicants coming here have an established track record.

Singapore is also enhancing financing schemes for startups in "deep-tech" sectors so as to catalyse private-sector investment. These sectors include medical technology, clean technology and advanced manufacturing.

Firstly, the government will double the investment cap for its co-investment portion for deep-tech startups from S$2 million to S$4 million, enabling tiered funding support according to startups' differing needs.

Secondly, it will increase the proportion of its co-investment funding support for supported investments, from 50 per cent to 70 per cent.

The city-state will also bring together startup support schemes under an overarching umbrella called "Startup SG"; there are now five schemes under it.

Dr Koh said it will be easier for budding entrepreneurs to identify the relevant schemes for their needs.

"The enhancements are especially timely, given increasing international interest in Singapore as a global startup destination," he said.

This article was first published on The Business Times

6 Personal Branding Rules to Being Popular and Profitable

The Leading Power In East Asia Will Be Japan - Not China

How Not to Die