Securities and Exchange Commission (SEC) is hoping the Congress will finally pass amendments to the country’s antiquated Corporation Code within the year to make doing business here easier. 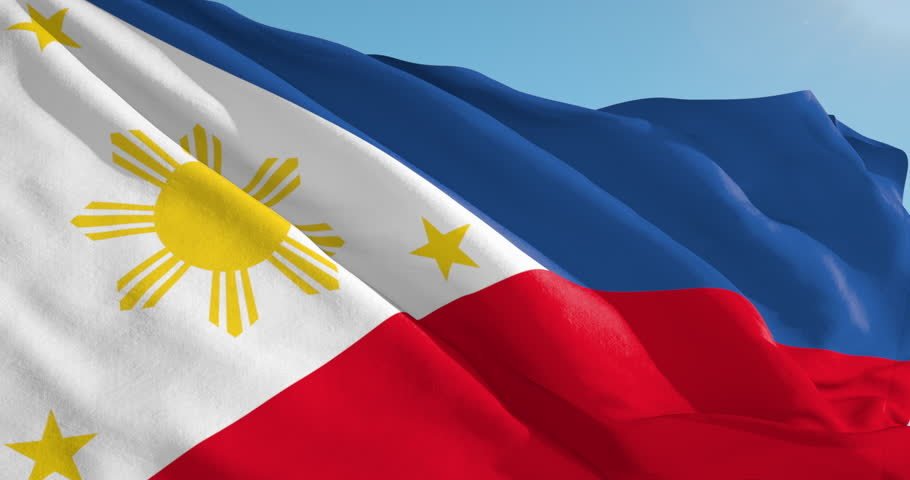 “Hearings are ongoing and, of course, we are hoping Congress will be able to pass the proposed amendments already,” SEC Commissioner Ephyro Luis B. Amatong told reporters in a mix of English and Filipino during a Jan. 25 chance interview.

The proposed changes to the Corporation Code -- passed as Batas Pambansa Blg. 68 in May 1980 -- were finalized as early as 2013. The relevant bill was submitted to the 16th Congress in June 2014, but it was put on the backburner.

The proposed amendment had passed the Senate but failed to hurdle the House of Representatives before the 16th Congress adjourned. In this light, the SEC worked on the bill’s revival as soon as both chambers of the Congress opened in mid-2016, Mr. Amatong said.

Among others, the SEC had proposed allowing the creation of one-person corporations, a setup similar to sole proprietorship with the benefit of the limited liability concept. Such an organization must have a minimum capital of P1 million.

The Corporation Code currently requires five incorporators in the formation of businesses with limited liability. Sole proprietorships will have to register with the Department of Trade and Industry without the benefit of limiting their liability to amounts equivalent to their capital.

Also, the SEC had proposed giving corporations perpetual life instead of a maximum of 50 years along with easing the provision on corporate names to allow for the online and faster registration of businesses.

The changes will modernize the Corporation Code and make doing business in the country easier, in line with the 10-point socioeconomic agenda of President Rodrigo R. Duterte’s administration, Mr. Amatong noted.

The SEC is pushing for more reforms that will deepen the capital market’s development as well. These include the listing of project bonds, which will expand the options of investors seeking better yields, Mr. Amatong said.

The Philippine Dealing and Exchange Corp. is exploring ways for special purpose vehicles or entities undertaking infrastructure projects to issue bonds on a limited recourse basis in support of the government’s infrastructure program.

“You have some of our insurance companies, you have SSS (Social Security System) looking to offset the increase in benefits of retired members, PERA (personal equity and retirement account) launched already last year, but what are they going to invest in?” Mr. Amatong said.

“If we invest in government securities -- although kudos to the Bureau of the Treasury for keeping the interest rates on the government’s debt down -- the prospective retiree will receive lower yield. So, this could be a source, especially the ramp-up in infrastructure development.”

“Projects are growing and we expect them to grow as the economy grows. Meanwhile, banks have not grown as fast, so you have a case where requirements increase and supply to financing is not growing as fast. To us in the investment banks, the holy grail is the project bonds... to retail if possible,” Mr. Ocampo said.

“I don’t know if we can see that anytime soon but the objective is to offload most of the financing into the capital market. We’ve been blessed with so much liquidity. But there’s not many securities in the market and if you look at the average coupon in 2015 versus 2016, there is a large decline in average credit spread.”

The SEC official further cited the proposed changes in the harmonization of tax treatment of financial products under the Comprehensive Tax Reform Program submitted by the Department of Finance to the Congress.

The proposal will reflect the sentiment of the industry, Mr. Amatong noted, without disclosing more details.

This article was first published on Business World Online

Got financial questions? This portal aims to address them

Dave McClure of 500 Startups takes to his Medium account his thoughts ...