Everything is becoming smart, and Asia Pacific is right in the middle of things 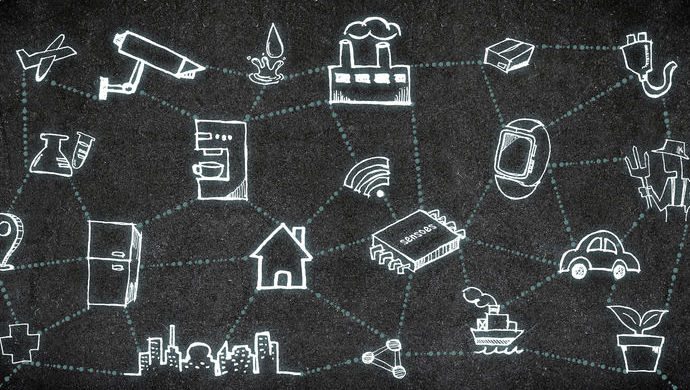 The global internet-of-things (IoT) market could swell by another US$200 billion over the next seven years. According to a report published by Research Nester, the Internet of Things market is expected to reach $724.2 billion by 2023, up 21 percent from U$598.2 billion that the market clocked in 2015.

That’s a compound annual growth rate (CAGR) of 13.2 per cent. A major chunk of growth is expected from the Asia Pacific region. The report predicts this region acquired a market share of 36 per cent in 2015 and is expected to grow at a CAGR of 10.2% per cent between 2016 and 2023. North America is expected to retain its revenue share of 24.2 per cent during this period.

A focus area in emerging economies

IoT has been a focus area in emerging economies like India and China. The Indian government, for instance, has been pursuing its ‘Digital India’ initiative over the past two years with a massive push towards IoT. This includes the establishment of smart cities, IoT-specific ‘Centres of Excellence’, the creation of IoT innovation hubs in places like Andhra Pradesh and Gujarat, and partnerships with companies like Juniper Networks and Cisco. These initiatives will allow India to set up the necessary digital infrastructure. As a result, India is expected to capture 20 percent of the global market share of IoT by 2020.

In China, the ‘Internet Plus’ policy aims to create a new economic model that will drive economic and social innovation over the next decade. As part of this policy, the Chinese government aims to push forward with the integration of internet with traditional manufacturing industries. China also aims to replicate its success with Zhongguancun (the country’s own Silicon Valley) in the creation of similar pilot zones centred on IoT.

IoT and the manufacturing sector

So where exactly is the IoT innovation happening? In terms of components, IoT , is extensively deployed in electronic and wearable devices, sensors, actuators and connectivity devices. A lot of IoT projects are likely in the areas of real-time streaming analytics, security, data management, remote monitoring and network bandwidth management. According to Research Nester, IoT applications are primarily used in consumer electronics, manufacturing, transportation, healthcare and retail.

For emerging economies like India and China, some of the major areas of IoT innovation are expected in manufacturing. With rising cost of living in the manufacturing centres of China, the country is no longer the most attractive option for new manufacturing plants. With IoT, it is possible to set up predictive maintenance schedules (real-time analysis of energy use pattern to provide proactive information to decision makers), supply chain connectivity, asset monitoring, workplace safety management, and energy management.

IoT in these areas are likely to make production a lot more optimised than it presently is and will help to achieve lower manufacturing costs.

Another area where countries like India are investing in is with smart cities. Under the first phase of ‘Digital India,’ the government plans to connect a hundred cities with smart management of infrastructure, including transportation, water and energy management. This includes digitising the infrastructure and monitoring resource consumption in real-time. This project is expected to bring in a lot of IoT investments as is already seen from the likes of Cisco and Juniper.

IoT will go mainstream, and Asia Pacific will play a big role

While it will be a long time before futuristic internet-connected electronics devices will become mainstream in the developing world, government-driven policy initiatives are sure to bring about smart IoT-enabled infrastructure development over the next decade. And this is where a majority of IoT growth in Asia Pacific is going to come from.

This article was first published on e27

10 Great Quotes on the Power of Goals

10 Great Tips To Raise Funding For Your Hong Kong Startup