The Malaysia Digital Hub, catering to the start-up community, will be launched in March 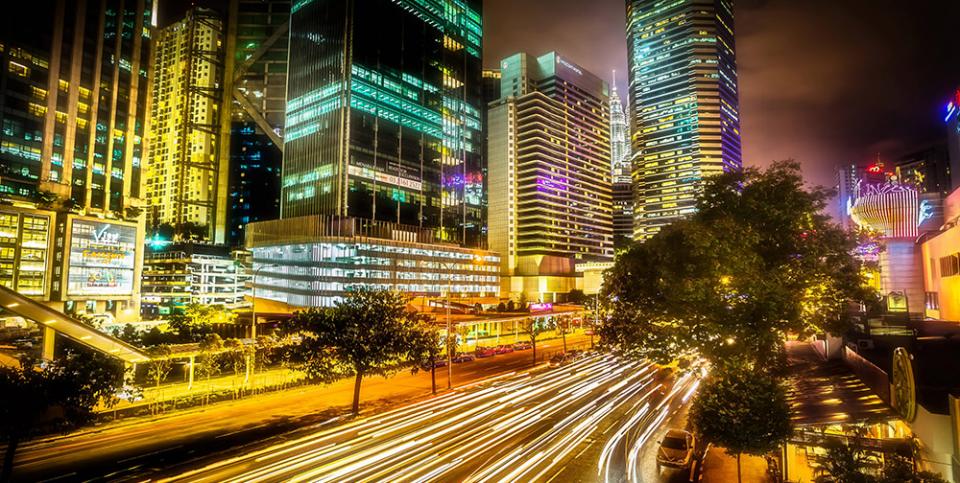 "We are currently working with the Ministry of International Trade and Industry, Malaysia Digital Economy Corporation and the private sector to structure the digital hub in terms of tax incentives and the kind of industries which will be involved such as the cloud computing or big data companies.

"Technology-related companies are the back-bone of the digital economy.

"In the years to come, they will account for more than 20 per cent of the Gross Domestic Product.

"We need to be competitive and be on par with other countries," he told reporters after presenting awards to selected entrepreneurs under the Coach and Grow Programme (CGP) 2015/2016 here today

Mohd Irwan said the GTF 2017, to be organised by the Performance Management and Delivery Unit, would serve as a platform for influential global leaders to engage and share experience and best practices on driving transformation.

The event would feature a stellar line-up of speakers, including Jack Ma, the Founder and Executive Chairman of Alibaba Group and Olympic champion Usain Bolt.

CGP, a market-driven programme to train entrepreneurs, was organised by Cradle Fund Sdn Bhd, an agency under the Ministry of Finance.

At the event today, Mohd Irwan announced that CGP had been allocated an additional RM4 million for the seventh edition of the programme.

Since its inception in 2011, the programme has helped 366 companies and 1,235 entrepreneurs to date.

During the event, he also drew attention to the recent Global Entrepreneurship Monitor report where Malaysia received high rankings in several fields.

"The Malaysian government programmes ranked fifth among 62 countries. We even beat the United States, which was in 36th placing.

"Additionally, Malaysia has been ranked as number one when it comes to financing start-ups and entrepreneurs, out of 62 countries," he added. - BERNAMA

This article was first published on Astro Awani