A new pathway to the U.S. will open up for foreign entrepreneurs in July. 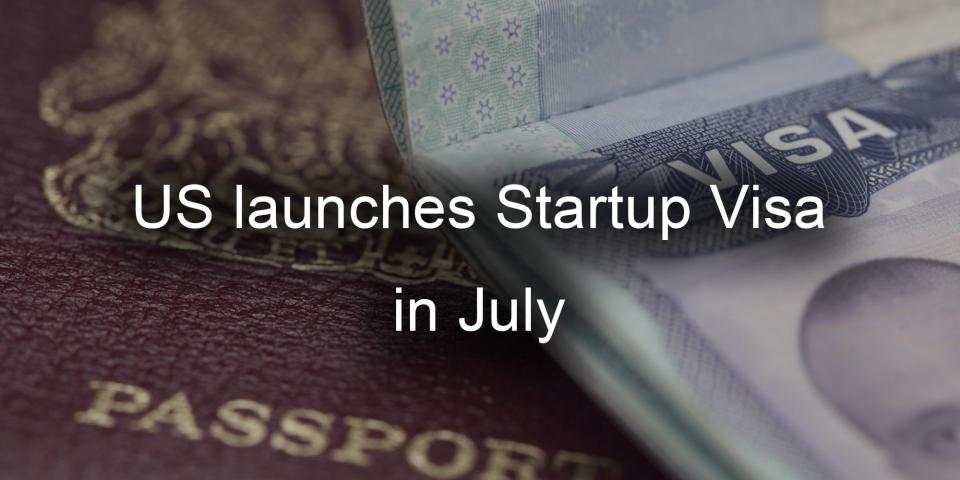 Called the International Entrepreneurs Rule, foreigners can soon apply for "parole status" to stay and build fast-growing startups in the U.S.

The status is typically granted to individuals who need a visa to work on humanitarian or medical relief. But effective July 17, it will be extended to qualified entrepreneurs, too.

The U.S. Citizenship and Immigration Services finalized the rules on Tuesday and published them to the Federal Registrar.

It's a creative alternative to a startup visa, which was just one component of the stalled 2013 immigration reform bill.

In November 2014, President Obama vowed to make it "easier and faster" for foreign entrepreneurs to work in the country. Although countries like Canada have already implemented visa changes to cater to entrepreneurs, the U.S. system has been notoriously difficult to navigate.

The H-1B -- the most popular visa for high-skilled workers -- requires foreigners to show they can be hired, fired, paid and controlled by an employer. These requirements make it is very difficult to launch a company. Some choose to start their businesses elsewhere

The new rules indicate entrepreneurs must show that their young companies -- no more than five years old -- have the potential for "rapid growth" and job creation, by way of government grants of at least $100,000 or funding of at least $250,000 from a qualified investor. The rule explicitly eliminates small businesses from consideration.

Other requirements include the ability to operate legally in the country, and founders must own a mimimum 10% stake of the firm at the time of the application.

The status lasts for 2.5 years and can be renewed for another 2.5 years. It can also be revoked at any time if it's believed the company is no longer benefiting the public.

The government expects about 2,940 applications a year. Acceptance will be determined on a case-by-case basis. Currently, the USCIS approves about 25% of the parole requests -- out of 1,200 a year.

It's also unknown if the rule will stay with the incoming Trump administration.

"A rule such as this can be taken away with another rule," wrote immigration lawyer Tahmina Watson in a blog post.

This article was first published on CNNMoney

AirAsia is hosting its first hackathon

Instagram Stories Is Likely to Become a Powerful Marketing Tool