Will the last person to leave social media please turn off the light?

After the early, exciting expository years of the Internet - the Age of Jennicam where the web was supposed to act as confessional and stage - things changed.. 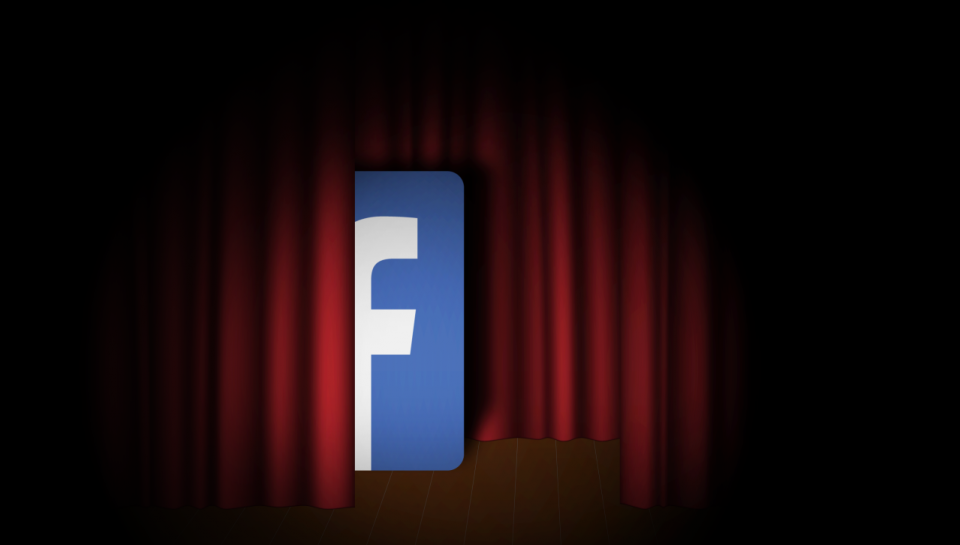 After the early, exciting expository years of the Internet – the Age of Jennicam where the web was supposed to act as confessional and stage – things changed swiftly. This new medium was a revelation, a gift of freedom that we all took for granted. Want to post rants against the government? Press publish on Blogspot. Want to yell at the world? Aggregate and comment upon some online news. Want to meet people with similar interests or kinks? There was a site for you although you probably had to hunt it down.

The way we shared deep feelings on the Internet grew out of its first written stage into other more interactive forms. It passed through chatrooms, Chatroulette, and photo sharing. It passed through YouTube and Indie gaming. It planted a long, clammy kiss on Tumblr where it will probably remain for a long time. But that was for the professional exhibitionists. Today the most confessional “static” writing you’ll find on a web page is the occasional Medium post about beating adversity through meditation and Apple Watch apps and we have hidden our human foibles behind dank memes and chatbots. Where could the average person, the civilian, go to share their deepest feelings of love, anger, and fear?

After the rise and demise of things like Julie & Julia, the human impetus for sharing – exposing oneself, as it were, on the Internet – had to flow somewhere. And it flowed toward the privacy of our own multiple online presences. This mishmash of services blossomed in the past decade and we have most recently settled on Facebook and Twitter where we share everything including political rants, anger at Comcast, bafflement at the “stupidity” of our fellow humans, and bad jokes. Alternative social networks, including photo sharing services, are more about broadcasting our pleasure or displeasure visually but written social media itself is the latest refuge for our deepest thoughts and most sensitive shares.

But an important change is coming to social media. We are learning that all of our thoughts aren’t welcome, especially by social media company investors. We are also learning that social media companies are a business. This means conversation is encouraged as long as it runs the gamut from mundane to vicious but stops at the overtly sexual or violent. Early in its life-cycle Pinterest made a big stink about actively banning porn while Instagram essentially allowed all sorts of exposition as long as it was monetizable and censored. Facebook still actively polices its photographs for even the hint of sexuality as an artist named Justyna Kiesielewicz recently discovered. She posted a staid nude and wanted to run it as an targeted advertisement. Facebook mistakenly ran the ad for a while, grabbing $50 before it banned the image. In short the latest incarnation of the expository impulse is truncated and sites like Facebook and Twitter welcome most hate groups but most draw the line at underboobs.

Further, social media is no longer protected. As careless CEOs quickly discover saying the wrong thing in a “private” chat or deleting an errant does not mean someone won’t screencapture your rant. In fact social media has become an id and ego collector, a fly strip where all of our worst thoughts are captured permanently. We exhale in anger and chuff in frustration. We tell people to unfollow us if they don’t like what we’re saying and we turn neighborhood pages into political cesspools. Then, when we cross too many perceived boundaries, an army of trolls is ready to pounce and our private spaces become public very quickly.

In short social media is no longer a safe place. I don’t mean this in the politically correct sense but in the very mental and physical sense. Whereas the web was once a broadcast medium it is now a two-way or many-to-many medium. Our errant Twitter thoughts can make us targets and we often don’t know we’re being watched. Entire wars can break out online that have real-world consequences – see Pizzagate – and hoaxes flit through the memetic bloodstream like cancer, breaking down our defenses. A prominent writer and friend recently mused about what would happen if he posted some political rants. The first thing that leapt to his readers’ minds was the potential for SWATing and doxing and then an visit from the FBI. Then, as evidenced by the above CEO example, you get fired.

Social media has become a very real, very visceral, and very censorial force and it can now only worsen the human condition. It was once an experiment but that experiment is over. Like most things that calcify into the mainstream the joy of exploration is now gone, replaced by a grim determination to just get it over with. There is a reason so many startups are trying to break our social media habits. We are exhausted by the endless mantra of Twitter-Facebook-Instagram and we will go so far as to replace our app icons with dummy apps simply to stop ourselves from Tweeting.

If you believe Facebook and Twitter can’t become graveyards in the next half decade then I have a MySpace to sell you. We are past the Information Age and moving into the Age of Privacy. It will soon become more and more important for the web to not find us and security will become paramount. Every few decades the human psyche recoils against the invasion of technology. It happened in the early 1970s as ex-hippies moved to the woods to become more mindful and stayed to open coffee shops. It’s happening now with the rise of beards and artisinal pickles. And it will happen again as young people take Snapchat’s original pitch seriously: that not everything you put on the Internet should be permanent and, in fact, impermanence should be the next mode of sharing. Perhaps the next form of revolutionary social media will be a service that finally lets you stay quiet.

This article was first published on TechCrunch

18 Things to Know Before You Date an Entrepreneur

Feeling Unproductive at Work? Here's Why

10 years ago Apple announced iPhone. This was what it was like buildin...

Why Telling Jokes at Work Makes You Appear More Confident

Japan’s corporations want to work with your startup. Meet the matchm...